Sacrifices of CRPF jawans will not go in vain: Amit Shah

BJP president Amit Shah said Sunday the sacrifices of the 40 CRPF jawans, killed in a terror attack in Jammu and Kashmir 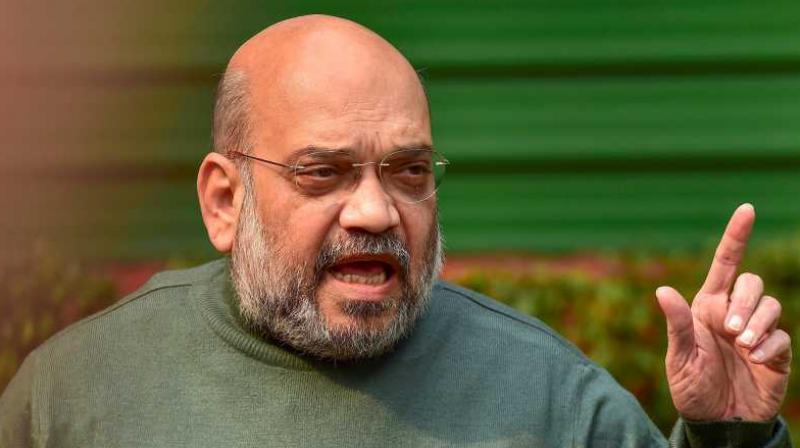 Lakhimpur (Assam), Feb 17: BJP president Amit Shah said Sunday the sacrifices of the 40 CRPF jawans, killed in a terror attack in Jammu and Kashmir, would not go in vain as the BJP government at the Centre, unlike the erstwhile Congress dispensation, would not compromise on any security issue. Addressing a rally here, Shah said the gruesome attack was carried out by Pakistan-backed terrorists, who would not be spared at any cost. 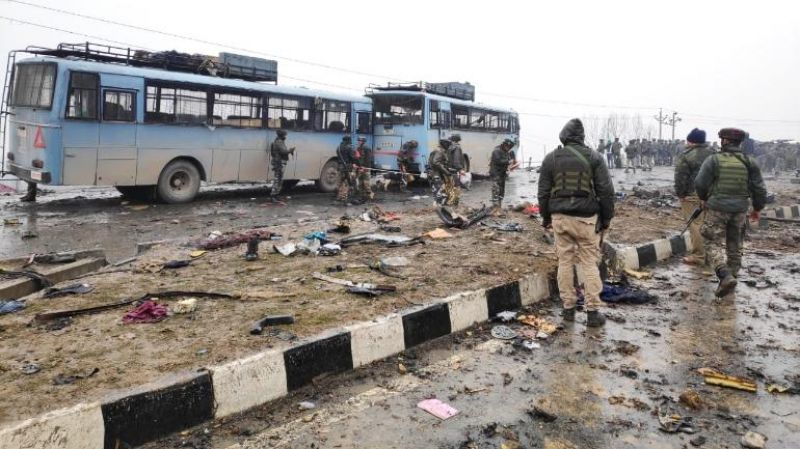 "This cowardly act was done by Pakistani terrorists. Their (jawans') sacrifices will not go in vain, because there is no Congress government at the Centre. It is BJP government and the Narendra Modi government will not compromise on any security issue," he added. Slamming the opposition Congress and its former ally Asom Gana Parishad (AGP), Shah said both the parties did nothing to implement the Assam Accord despite ruling most of the period since signing of the pact in 1985. 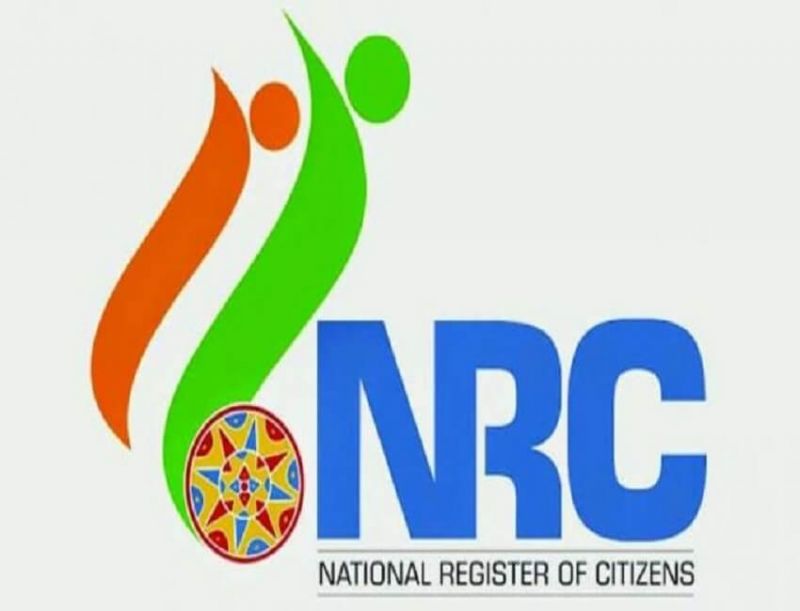 "We will not allow Assam to become another Kashmir. That is why we have brought NRC (National Register of Citizens). We will deport each and every infiltrator with the help of NRC. We are committed to that," he added. On the contentious Citizenship (Amendment) Bill, which the Centre failed to table in Rajya Sabha, the BJP president said misinformation were being spread as if it was only for Assam and other parts of the Northeast. "It was not only for Northeast, but for all refugees in entire country. The way demography is changing in Assam, without the Citizenship Bill, the people of the state will be in big danger," he added.