The IT Department surveyed his Mumbai-based premises and another company in Lucknow. CM Kejriwal reacted afterwards. 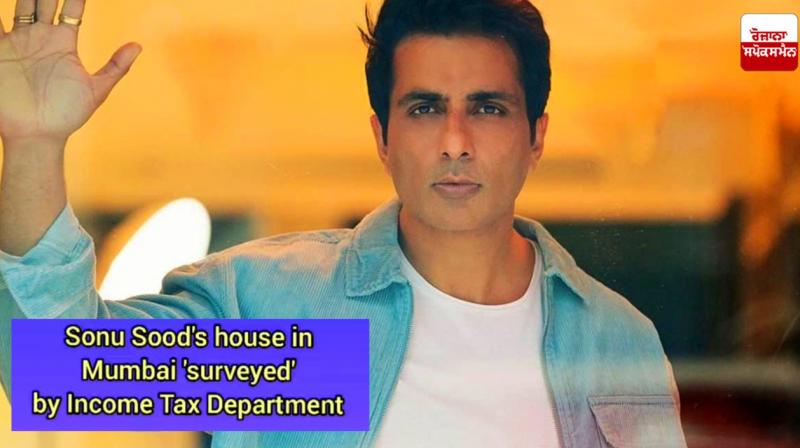 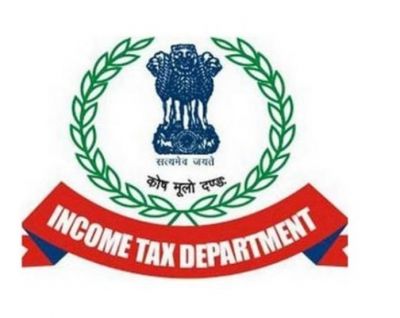 Mumbai: Income Tax Department(ITD) raided the properties of actor Sonu Sood this Wednesday. The IT Department surveyed his Mumbai-based premises and another company in Lucknow. 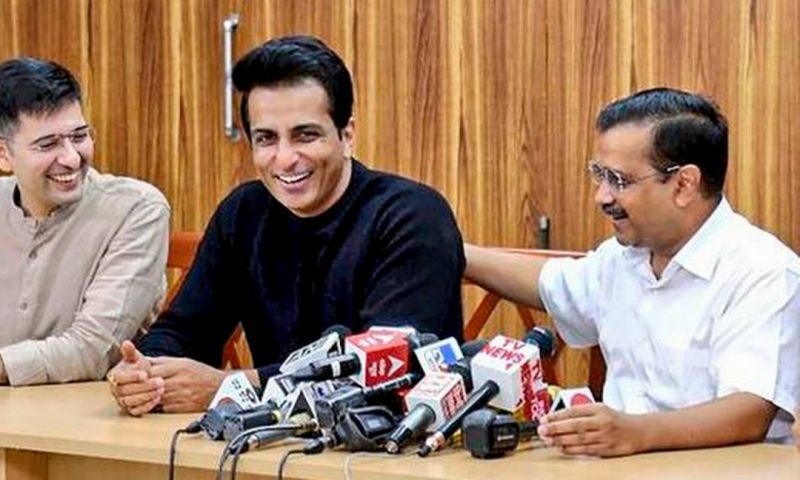 Sources revealed that "A recent deal between Sonu Sood's company and a Lucknow-based real estate firm is under the scanner." It was also observed that last month, the Delhi Government had declared Sonu Sood as the brand ambassador of their 'Desh Ka Mentor' program. 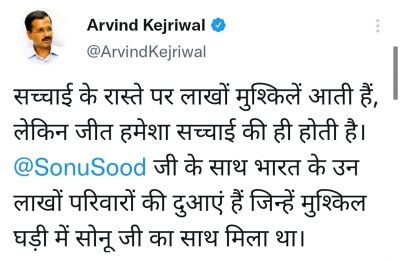 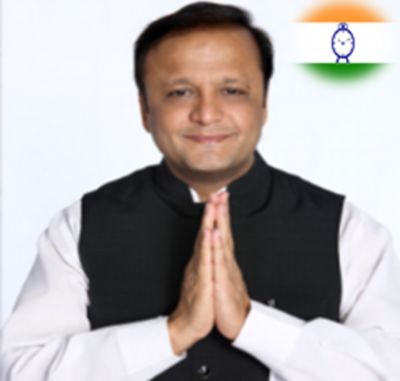 Even many linked the raids to this association and he is the brand ambassador of 'Desh Ka Mentor' program, but Asif Bhamla, the BJP spokesman, criticized such claims.