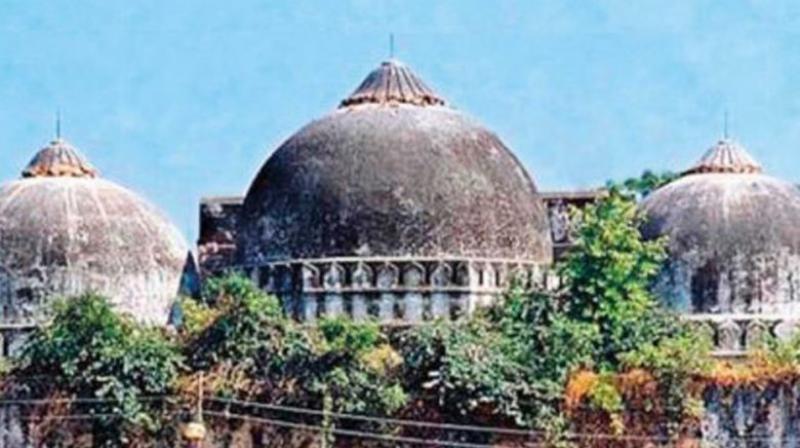 Judge SK Yadav has directed all accused to remain present in the court on the day of judgment. 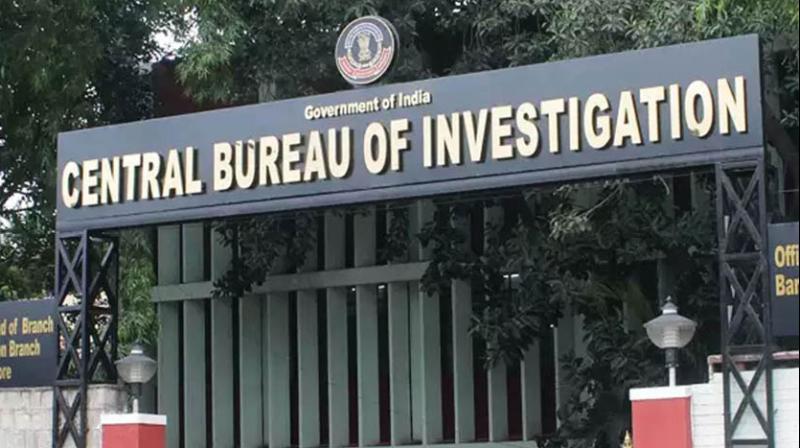 CBI counsel Lalit Singh said that arguments of the defence and prosecution concluded on September 1 and thereafter the special judge started writing the judgment. 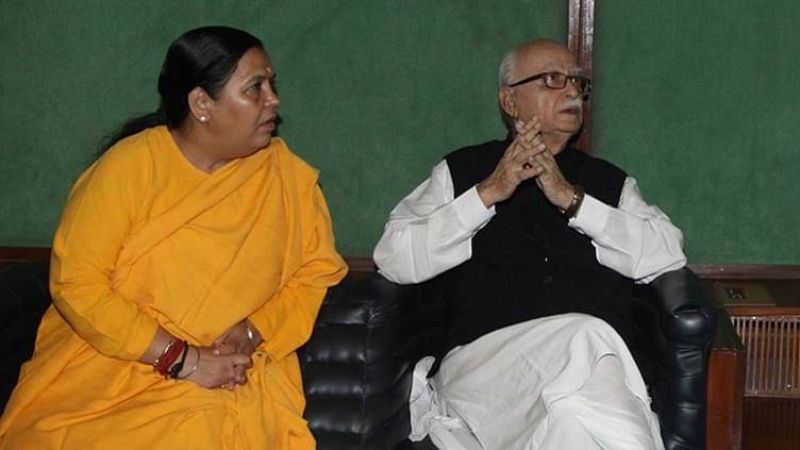 The CBI has produced 351 witnesses and about 600 documentary evidence before the court. The Babri mosque in Ayodhya was demolished by karsevaks on December 6, 1992.