The Delhi High Court today stressed the dire need for proper critical care training to paramedics while hearing a plea by a woman whose... 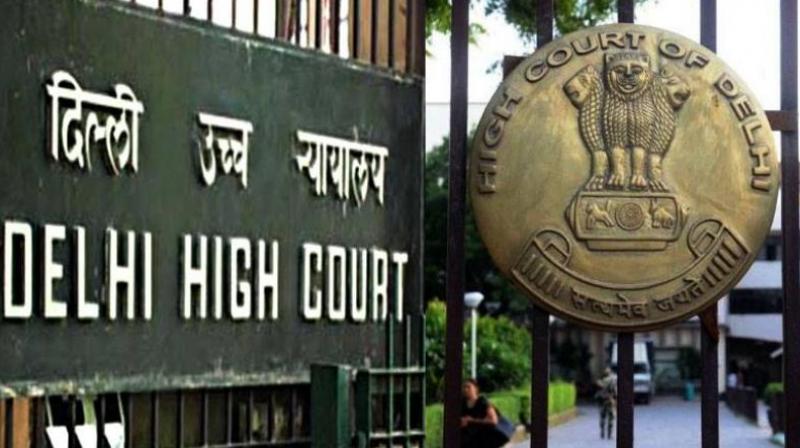 The Delhi High Court today stressed the dire need for proper critical care training to paramedics while hearing a plea by a woman whose mother had died of cardiac arrest due to medical negligence. The court sought response of the Delhi government on the plea by the woman, a neuroscientist in the US, seeking direction to frame binding critical care guidelines for Delhi government-run and private hospitals. She also prayed for a direction to provide basic and advanced critical life support cardiopulmonary resuscitation training to all doctors and nurses under their jurisdiction. "You (Delhi government) need to do something about it. Her mother was taken from one hospital to another. Paramedics should be trained more," Justice Rajiv Shakdher said. The woman, in her petition filed through advocate Jai Dehadrai, highlighted the "criminal neglect" suffered by her mother "at the hands of two hospitals and five doctors who blatantly refused to admit or treat her while she laid helplessly dying in her car". The victim had died on February 9 last year after she was refused an entry into two private hospitals in east Delhi. Dehadrai said the woman was not seeking any compensation from the hospitals but wanted directions for framing guidelines for hospitals. The court listed the matter for further hearing on August 31. The plea also sought a direction to the Delhi government and Directorate General of Health Services to permanently shut down and cancel the medical license and permission granted to the two hospitals, alleging they were "nothing more than death traps". It also sought cancellation of licenses and degrees of the five doctors who were allegedly directly responsible for causing the death of the victim by denying her treatment. "Direct the Government of NCT of Delhi and the Directorate General of Health Services to draft binding medical guidelines for all private and government hospitals in Delhi to ensure admission of dying/critical patients brought in an emergency situation and specifically the victims of cardiac arrest. "Set up a commission of inquiry under the stewardship of a retired high court judge to investigate and ascertain the quality of emergency healthcare facilities provided in the National Capital Region of Delhi," the plea said.  It said when the woman was taken to the first hospital, the MBBS doctor there neither attend to the emergency situation nor provide any treatment and refused her admission. The doctor also asked the attendant to take the victim to another hospital, the plea said.