Farmer commits suicide due to financial woes in Gujarat

A 42-year-old farmer allegedly committed suicide due to financial problems in the district, the police said today... 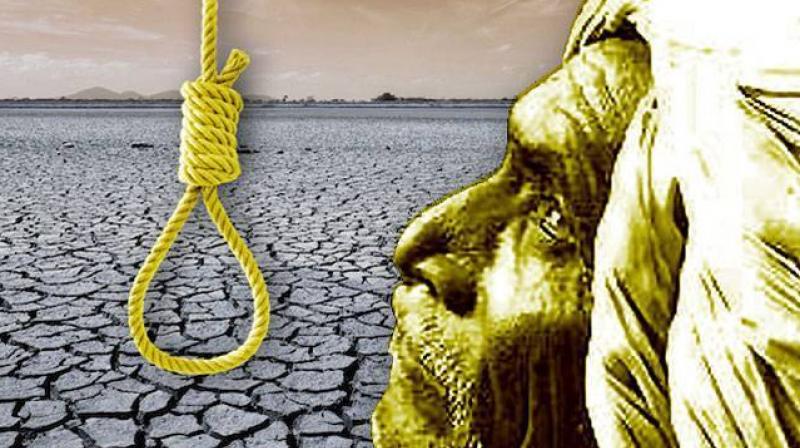 A 42-year-old farmer allegedly committed suicide due to financial problems in the district, the police said today. The farmer, identified as Mansukhbhai Bhut, allegedly hanged himself last night from a tree near his farm at Mota Vagudad village, the Jamnagar police said in a release issued here. The police also recovered a four-page purported suicide note from the pocket of the deceased's shirt and said he ended his life because he was unable to purchase seeds and failed to get a power connection for his farm, which he had prepared for cultivation.  The body was sent for postmortem and the police were further investigating the case. Bhut is survived by a wife and three children, the police added.