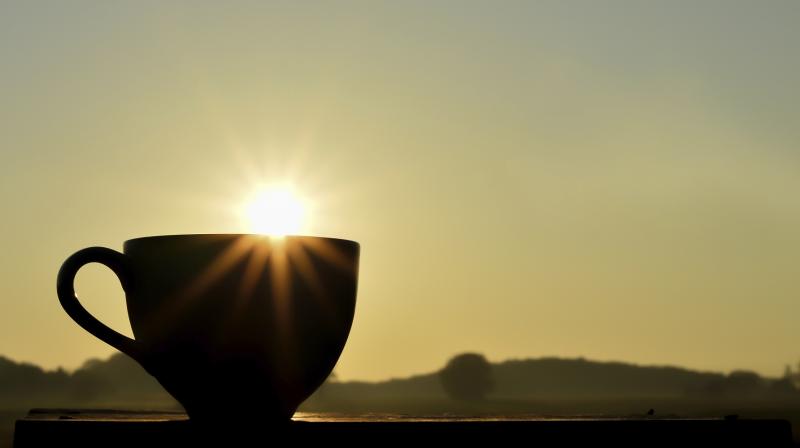 Pleasant morning in the national capital

New Delhi, Mar 16: It was a pleasant morning in the national capital on Saturday with the minimum temperature settling at 13 degrees Celsius. The relative humidity was recorded at a very low level of eight per cent in the morning, a weather official said. "The minimum temperature in the morning was registered at 13 degrees Celsius, three notches below the normal," a MeT Department official said.

Relative humidity was recorded at a very low level