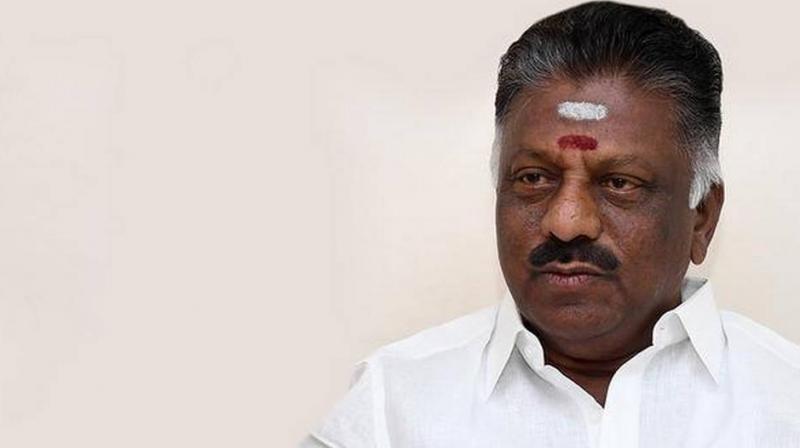 Chennai, Mar 16: Tamil Nadu Deputy Chief Minister O Panneerselvam Saturday strongly condemned the terror attack at two mosques in New Zealand, and expressed his sympathies with the families of the dead. At least 49 worshippers were killed in attacks on the Al Noor Mosque in central Christchurch and the Linwood Mosque in the city's suburb, seen as one of the worst attacks on Muslims in that country. An Indian-origin man was injured and another has been missing since the Friday attacks. 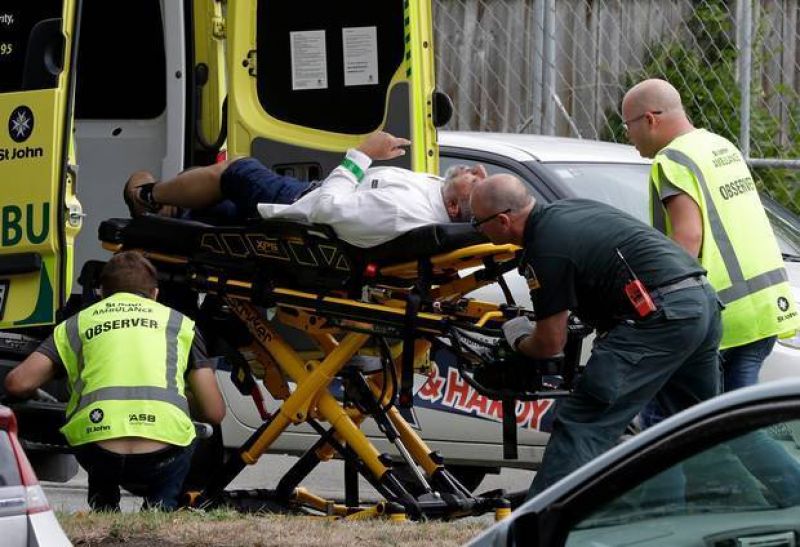 Taking to Twitter, Panneerselvam expressed 'shock' over the 'brutal' attack. "The shooting at the mosques in Christchurch is shocking and gives great pain. I strongly condemn the terror attack on innocent civilians," he said in the tweet posted in Tamil. Panneerselvam, also Coordinator of the ruling AIADMK, expressed his sympathies with the families of those killed in "this brutal incident," and condoled the deaths. He also prayed for the well-being of the injured and hoped normalcy returned in that country.