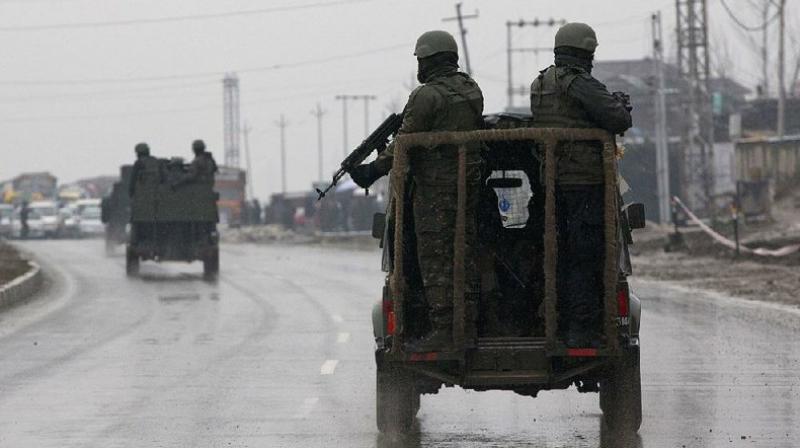 Jammu, Feb 16: The Army has deployed nine security columns with air support in Jammu following massive protests over the terror attack in Pulwama in the Valley in which 40 CRPF personnel were killed, officials said. Earlier, curfew was imposed in the city after stray incidents of violence and torching of vehicles. "The Army has reacted promptly. Nine Internal Security Columns (ISCs) of the Army from Tiger division were deployed in Gujjar Nagar, Janipur, Shahidi Chowk, Talab Khatika and other areas of Jammu city. 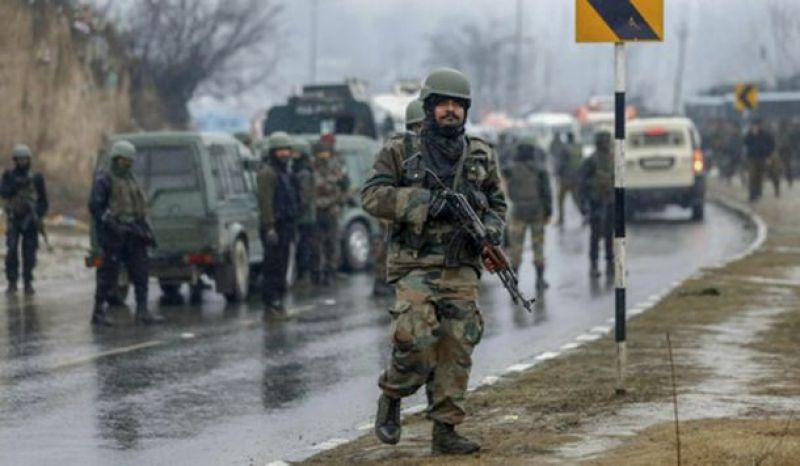 Curfew was imposed in the city

They have been provided air support from the White Knight Corps," a senior army officer said. Flag marches were conducted by the security columns, he said. "The proactive approach of the state police, divisional commissioner, collector's office and the Army has ensured that the situation remains in control," he said. The officer said helicopters and utility armoured vehicles of the Army were also deployed to monitor the situation.

Earlier in the day, incidents of stone pelting and clashes between different factions were reported. The police resorted to cane charge and teargas shelling to disperse crowds. Nine persons were injured in the clashes, officials said. The Jammu Chamber of Commerce and Industry (JCCI) had called for a complete shut down of Jammu city on Friday, protesting the death of CRPF men. The bandh was marked by processions by various political parties, he said.