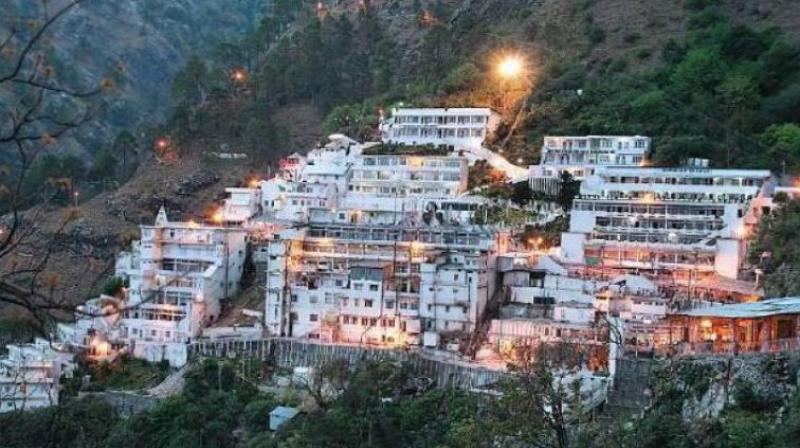 Jammu: Pilgrimage to the cave shrine of Vaishno Devi will resume from Sunday after remaining suspended for nearly five months in view of the coronavirus pandemic, officials said on Saturday.

The yatra was suspended on March 18. 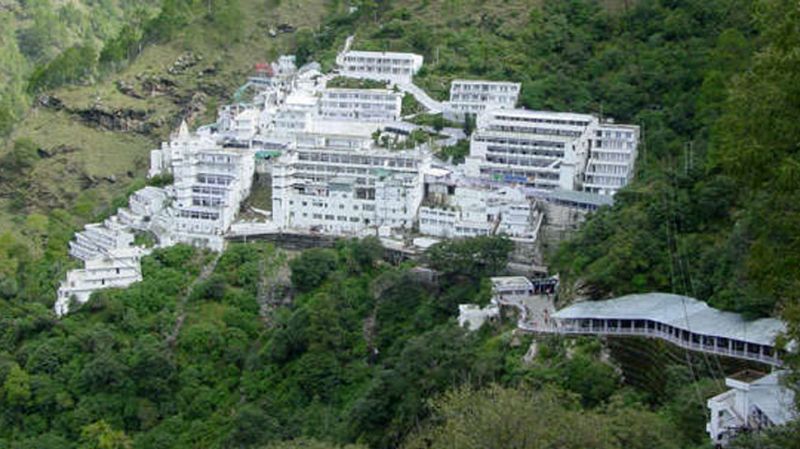 Vaishno DeviRamesh Kumar, the Chief Executive Officer of Shri Mata Vaishno Devi Shrine Board (SMVSB) said the pilgrimage will resume from tomorrow and in the first week there shall be a cap of 2,000 pilgrims each day of which 1,900 would be from Jammu and Kashmir and the remaining 100 from outside.

The situation will be reviewed thereafter and decisions will be taken accordingly, he said.

"People will be allowed to undertake the pilgrimage after registration only through online in order to avoid any assembly at the yatra registration counter."

The pilgrims will be required to install Aarogya Setu App on their mobile phones. Wearing face masks and face cover is mandatory and they will have to undergo thermal scanning at yatra entry points, the SMVSB CEO said. 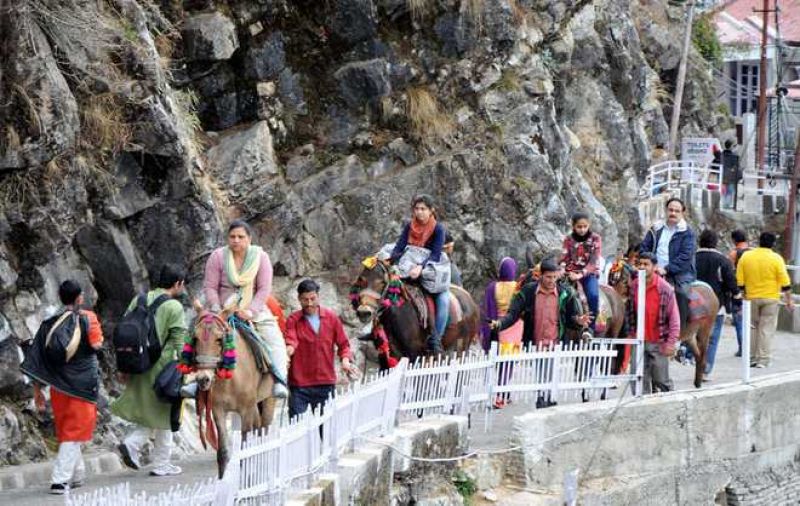 Vaishno Devi Children below 10 years, pregnant women, persons with comorbidities and those above 60 years have been advised to avoid the pilgrimage, he said.

Covid negative report of the pilgrims from outside Jammu and Kashmir and also from the red zone districts of the Union Territory will be checked at the helipad and yatra entry points.

"Only those with negative reports will be allowed to move towards Bhawan. Ponies, pithus and palkis will not be allowed to ply on the tracks initially," he said.

"For the ease and comfort of pilgrims, all supplementary facilities set up by the Board like battery operated vehicles, passenger ropeway and helicopter services will ply by strictly following social distancing norms and other precautionary measures," Kumar added.