'Drone Olympics' to be key attraction at Aero India 2019 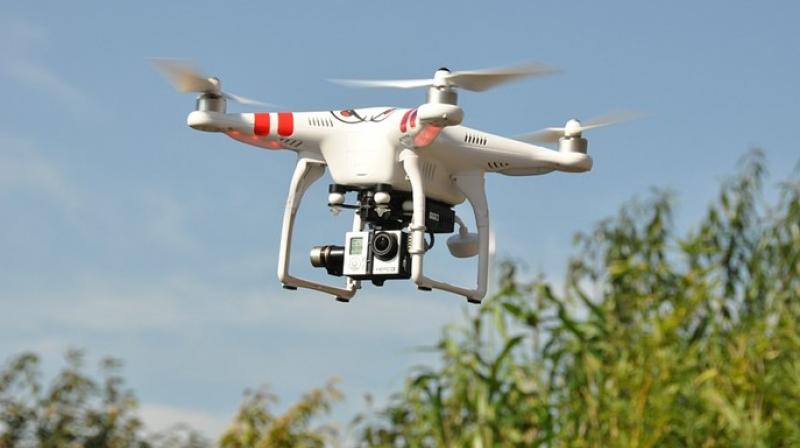 Bengaluru, Feb 14: One of the key attractions during the 12th edition of Asia's premier air show, Aero India-2019, would be the 'Drone Olympics,' wherein national and international players would demonstrate their potential. The five-day event starting from February 20 would take place at the Yelahanka Air Force Station here. The Defence public relation officer Monday tweeted that the event would be open to both Indian and international players. 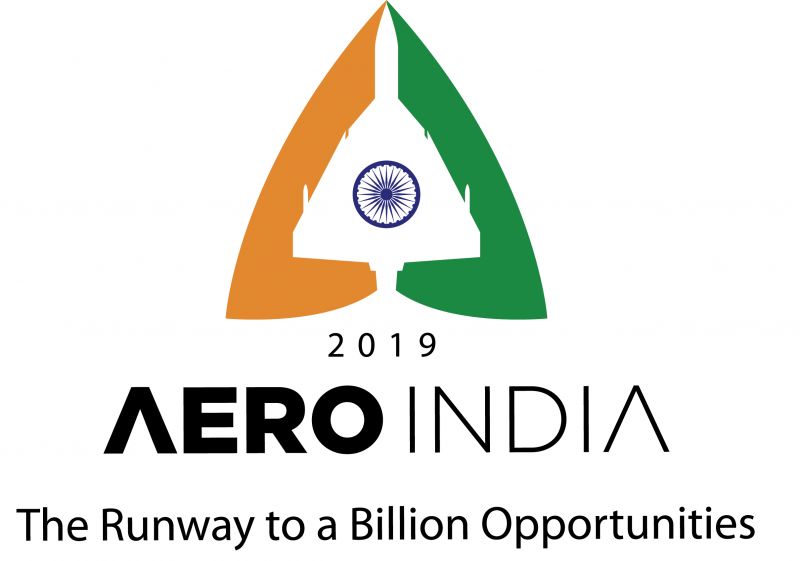 Drone Olympics to be key attraction at Aero India 2019

The Drone Olympics, aimed at giving a boost to unmanned aerial vehicle makers, is scheduled to be held on February 21. The competition would be held in three categories, which include surveillance challenge to determine the surveillance capacities of unmanned aerial vehicles (UAV), supply drop challenge to assess the weight dropping capacity of the UAVs and the formation flying challenge to demonstrate different shapes with group of UAVs.

The PRO said it has received 121 applications for the event of which 57 have qualified for the prelims to be held on February 18 and 19. The final round would take place on February 21 from 10 am. The winners would get a total cash prize worth Rs 38 lakh, the official said.