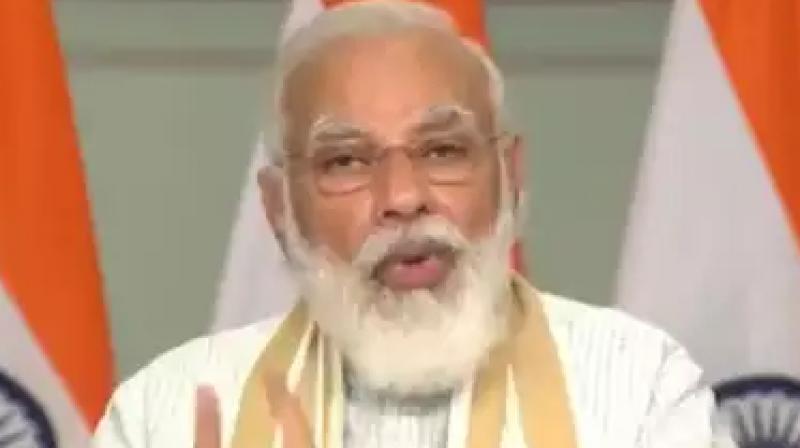 Also the Income Tax department will adopt a ''taxpayer charter'' which outlines rights and responsibilities of both tax officers and taxpayers. 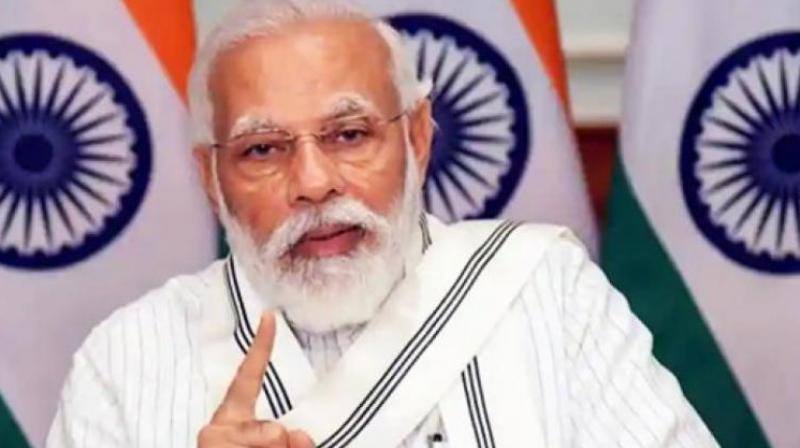 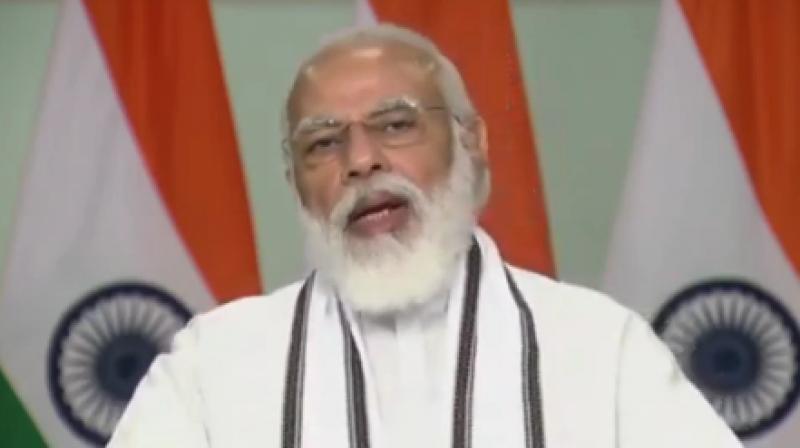 Asking people to pay taxes due to them, Modi said while it is the responsibility of tax officers to deal with taxpayers with dignity, people should also consider paying taxes as their responsibility.

Fundamental reforms were needed in Indian tax system, he said, adding India is among the nations with lowest corporate tax rates.