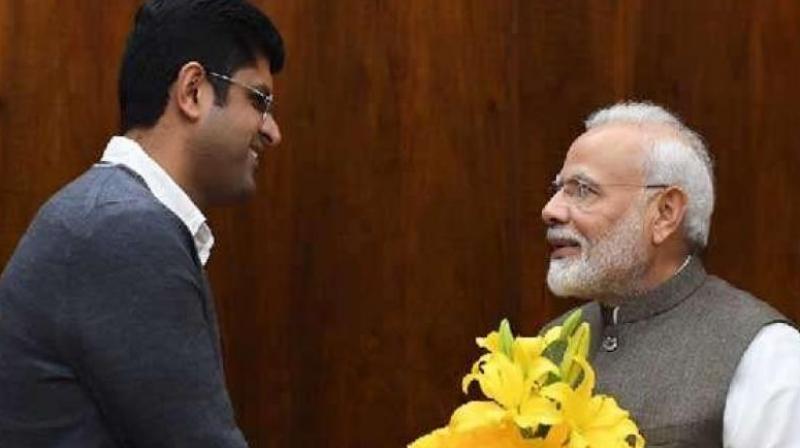 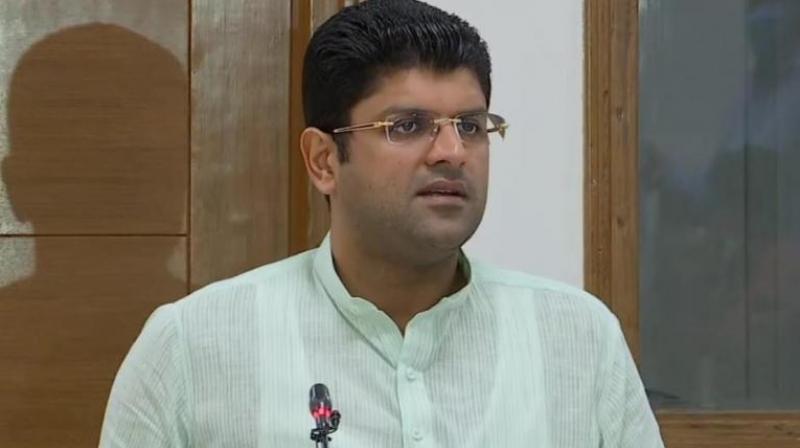 Chautala is the leader of Jannayak Janata Party (JJP) which is an alliance partner in the BJP-led government in Haryana. A section of JJP MLAs is believed to have been facing pressure from the agitating farmers.

In a statement, the JJP said Dushyant Chautala will meet Prime Minister Narendra Modi on Wednesday. 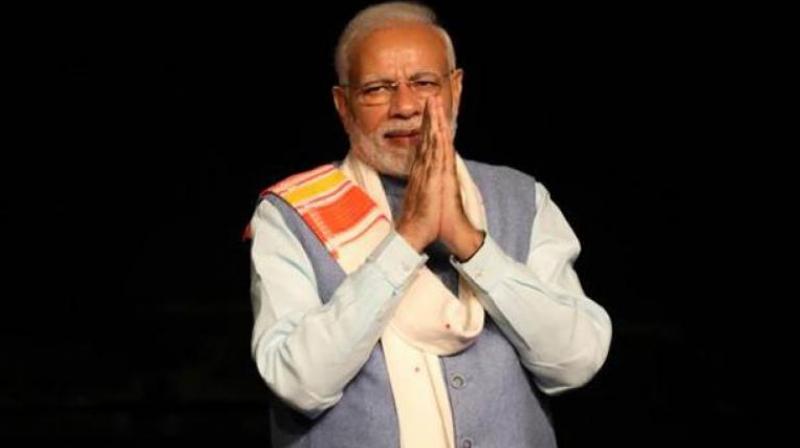 After an hour-long meeting with Shah, both Khattar and Chautala said they have discussed the prevailing law and order situation in the state. "There is no threat to the Haryana government and it will last its full five year term," Chautala had said.