Farmers are protesting because someone had asked them to do so: Hema Malini 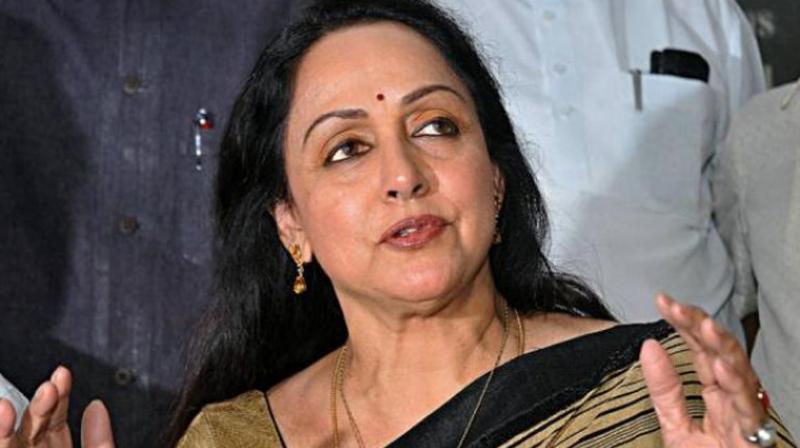 New Delhi: Farmers agitating at the borders of Delhi don't know what they want, said veteran actor and Bharatiya Janata Party (BJP) MP from Mathura, Hema Malini, and added that they are only protesting because someone had asked them to do so.

"It is good that the Supreme Court has stayed the laws. This will hopefully calm the situation. Farmers are not willing to come to a consensus even after so many talks. They do not even know what they want and what is the problem with the farm laws. This means that they are doing this because someone asked them to do it," Hema Malini said. 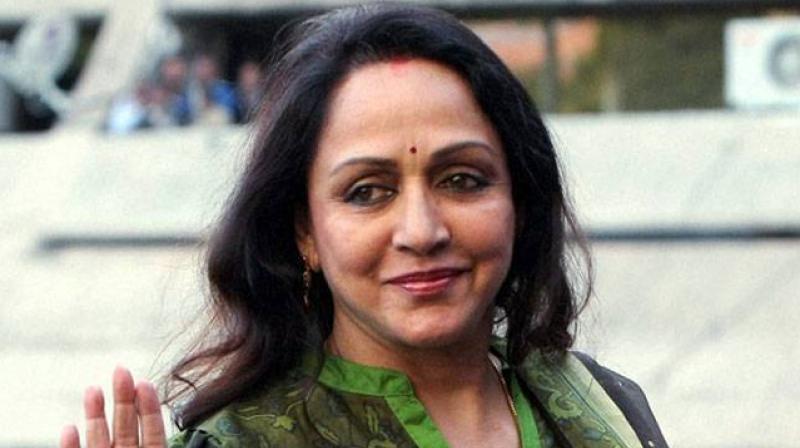 She also said that it was 'not nice' to see towers being vandalised in Punjab.

"Punjab has suffered a lot of losses. It was not nice to see them (farmers) vandalise towers. The government has called them for talks repeatedly, but they don't even have an agenda," she added.