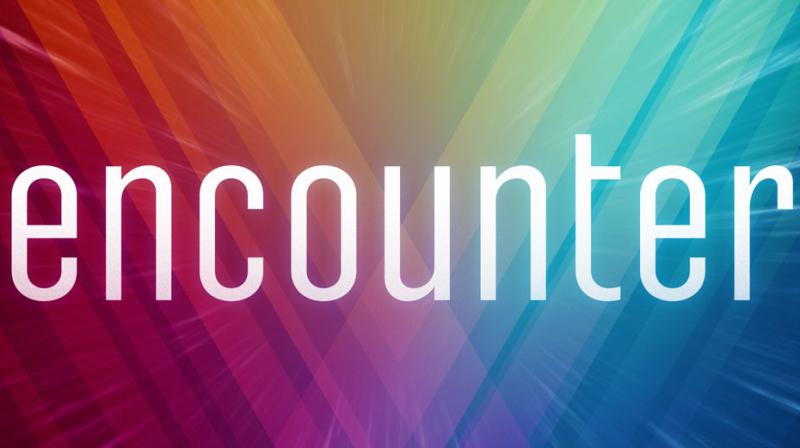 Srinagar, Jan 13: Top Al-Badr commander Zeenat-ul-Islam was among the two militants killed in an encounter with security forces in Kulgam district of Jammu and Kashmir, police said Sunday. "The two militants killed in the Katpora encounter have been identified as Zeenat-ul-Islam and Shakeel Ahmad Dar. Both were involved in several terror crimes," a police official said.

Islam, a category A++ militant, was a top commander who had switched over to Al-Badr from Hizbul Mujahideen in November last year following consensus between the two outfits to strengthen the Al-Badr, he said. The official said security forces launched a cordon and search operation in Katpora area of Yaripora in south Kashmir's Kulgam district Saturday evening after receiving specific information about the presence of militants there.

He said as the forces were conducting the searches, the militants fired upon them. As per policy, the militants were given an opportunity to surrender, but they continued to fire upon the forces, the official said. The forces retaliated, ensuing an encounter in which two the militants were killed, he said. Meanwhile, a police spokesman said both the killed militants were affiliated with Al-Badr and were wanted by the law for "their complicity in a series of terror crimes including attack on security establishments and civilian atrocities".

"Islam, according to police records had a long history of terror crime records since 2006 when he got affiliated with Al-Badr and was later arrested," he said. The spokesman said after Islam was released, he again got recycled in 2016 and subsequently affiliated with HM and then recently joined the Al-Badr outfit in Shopian District.  "Consequently, he became the chief of the said outfit. Several terror crime cases were registered against him.

He was also involved in a weapon snatching case at Tukroo Shopian. Similarly, Shakeel Ahmad Dar was also involved in terror related crimes as well," the spokesman said. He said incriminating material such as arms and ammunition was recovered from the site of encounter and all these materials have been taken in the case records for the purpose of investigation. The spokesman said no collateral damage took place during the encounter. Bodies of the killed militants were handed over to their families after completion of medico-legal formalities, he said.