Natural for MLAs to be upset, need to bear to save democracy: Gehlot 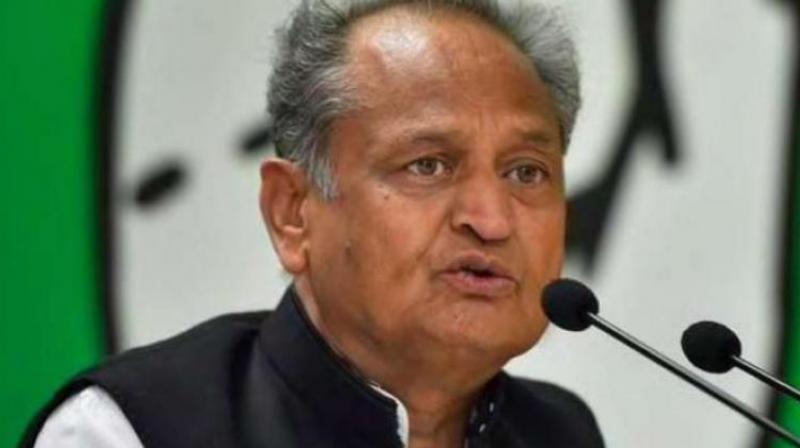 Jaipur: Rajasthan Chief Minister Ashok Gehlot on Wednesday said resentment among the Congress MLAs lodged in hotels for a month since the crisis broke out was natural but he has exhorted the legislators to "bear it" to save democracy.

In an apparent reference to the return of Sachin Pilot and other rebel MLAs, the chief minister said that he told the MLAs on Tuesday night that they have to bear and work in the interest of people. 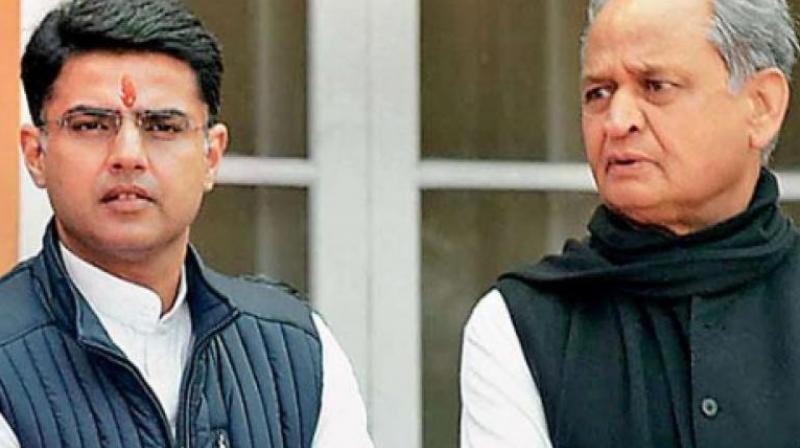 A meeting between Pilot and Rahul Gandhi on Monday signalled an "amicable resolution" of nearly a month-long Rajasthan crisis ahead of the crucial assembly session from August 14.

Before leaving for Jodhpur, Gehlot told reporters, "It is natural for them (MLAs) to be upset. The way this episode happened, they had to stay in hotels...so it was natural to be upset. I have exhorted them that in the interest of the country, state, people of the state and for saving democracy, sometimes we have to bear.” 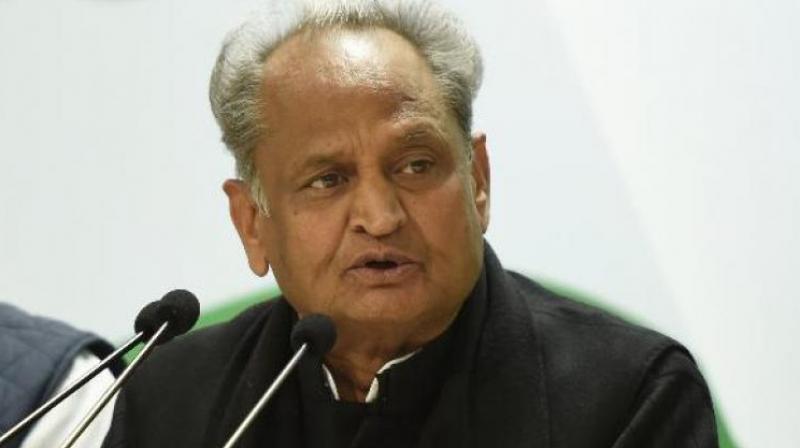 MLAs belonging to the Gehlot camp were lodged in hotels for close to a month as the political crisis in the state played out.

“We will work together and our colleagues who have gone have also returned and I hope that all, after settling the complaints and grievances, will work and fulfill our commitment to serve the state,” he said, referring to the rebel MLAs.

The chief minister reiterated the allegation that the BJP was trying to topple the state government and said it was fully "exposed".

However, it could not succeed in its game...''Satyamev Jayate'', Gehlot said.