The world 'according to Rahul Gandhi' - Coca-Cola founder as 'shikanji' seller, 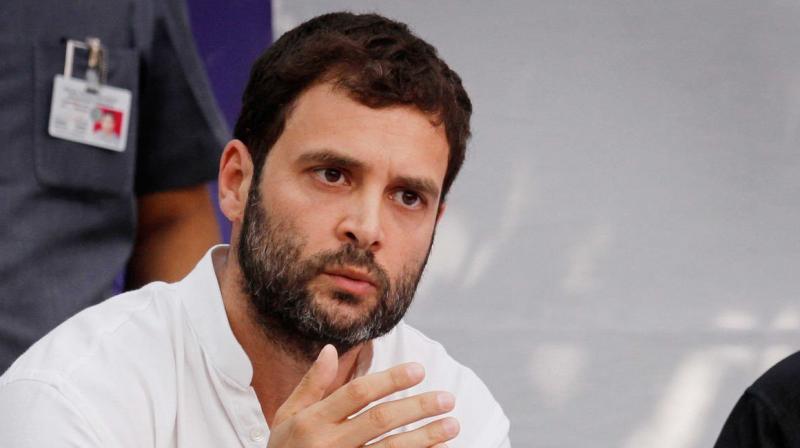 Congress president Rahul Gandhi today cited the examples of successful American entrepreneurs to attack Prime Minister Narendra Modi's policies but took the analogies too far by describing the founder of Coca-Cola as a 'shinkanji seller' and that of McDonald's a 'dhaba wala'.He also said the founders of Ford, Mercedes and Honda were 'mechanics' whose skills were recognized by the meritocratic system in their countries and allowed them to prosper. 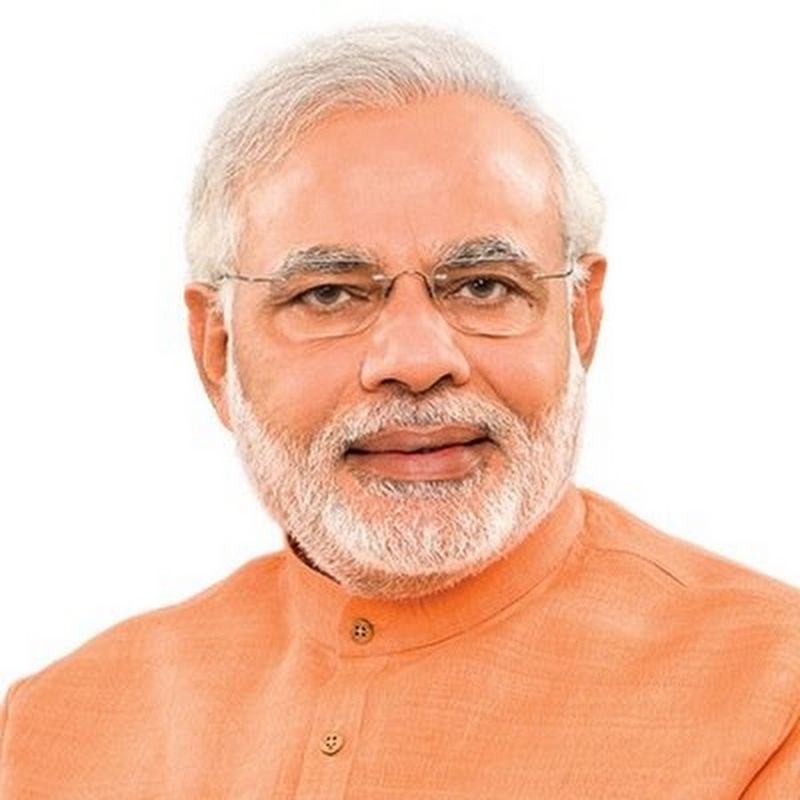 Narendra Modi' Addressing a convention of OBC workers of the Congress, Gandhi sought to emphasise the point that the Modi government ignored skills and talent and did not provide the right opportunities to backward classes with entrepreneurial drive.In that context, he talked about the founders of world-renowned companies such as Coca-Cola and McDonald's."Everyone must have heard about the Coca-Cola company. Who started this company. Who was he, does anyone know? I will tell you who he was. The person who started the Coca-Cola company was one who sold 'shikanji'. He used to sell 'shikanji' in America

He used to mix sugar in water. His experience and talent were honored and he got money and started the Coca-Cola company.
"You must have heard about McDonald's company, which is seen everywhere. Who started it and what did he do? He used to run a 'dhaba' (roadside restaurant). You show me that 'dhaba-walla' in India who has created a company like Coca-Cola. Where is it?" Gandhi went on to ask the gathering if they had heard of the Ford company, Mercedes and Honda and who had started them. 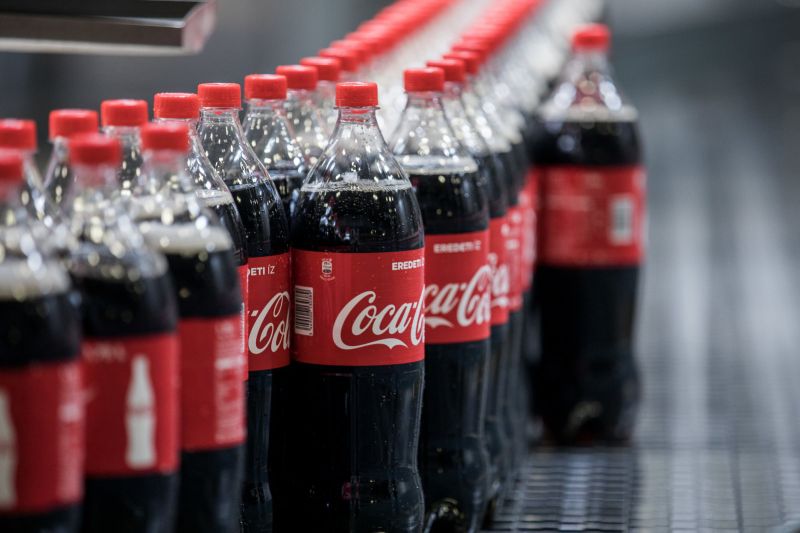 Coca-Cola "It was a mechanic. Ford and Honda were mechanics. You show me an automobile company in India that was started by a mechanic. Where is it? It is not that our people, our 'dhaba-wallahs' do not have sense and strength. It is not that India's mechanics did not have the potential as that of Ford or Mercedes. It is that if the doors of bank are open for Ford, Mercedes, then the doors of banks and politics are shut for our 'dhabawalas', mechanics and 'dhobis' and other backwards," he said at the convention. 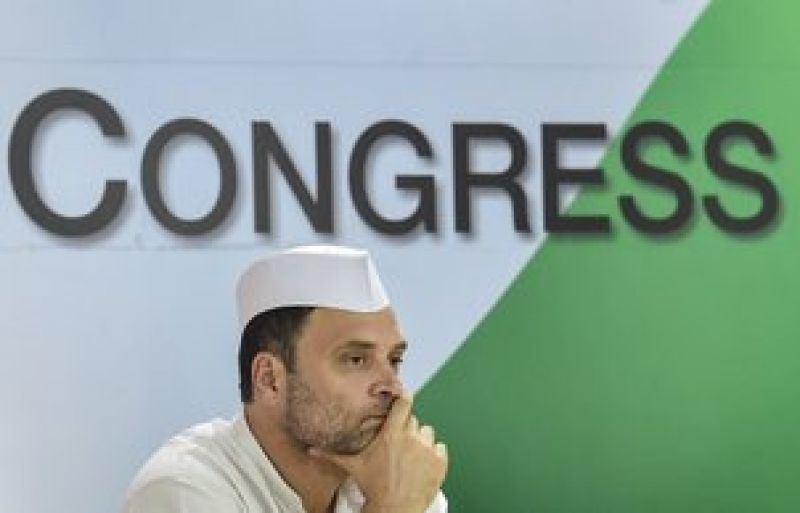 However, his remarks failed to achieve the desired results, at least on social media, with the hashtag "#AccordingToRahulGandhi" becoming an immediate hit and one of the top India Twitter trends, as thousands mocked him in various creative ways, using pictures, cartoons and graphics. Someone also 'tampered' with the Wikipedia page of John Pemberton, the American pharmacist who is best known as the developer and founder of Coca-Cola. In the first paragraph of the Wikipedia page, someone had added: "He used to sell lemonade (Shikhanji) in his earlier days along with Gandhi family."

However, this flippant addition was removed shortly afterwards.The Wikipedia page made no mention of Pemberton ever being involved in the lemonade business. It describes Pemberton, who lived from July 8, 1831 to August 16, 1888, as a pharmacist who in May 1886 developed an early version of a beverage that would later become world-famous as Coca-Cola. He sold his rights to the drink shortly before his death.