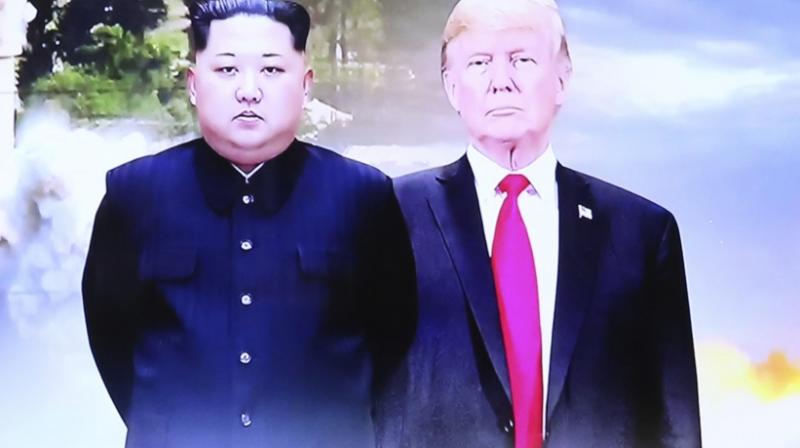 India today welcomed the historic summit between US President Donald Trump and North Korean leader Kim Jong-un, calling it a positive development.In its reaction, the Ministry of External Affairs (MEA) at the same time hoped that any resolution to the North Korean "peninsula issue" will address New Delhi's concerns about Pyongyang's proliferation linkages with India's neighbourhood, seen as an apparent reference to Pakistan. 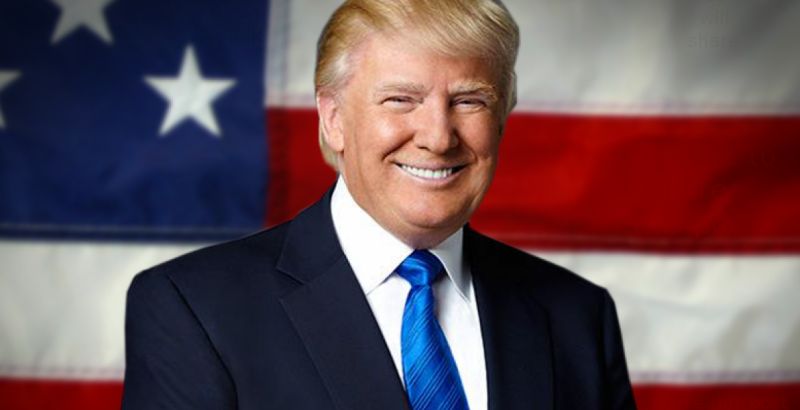 India has been pressing for a probe into North Korea's proliferation linkages with India's neighbourhood."India welcomes the United States-DPRK (Democratic People's Republic of Korea) Summit held in Singapore. This is a positive development. India has always supported all efforts to bring about peace and stability in the Korean Peninsula through dialogue and diplomacy," the MEA said in a statement.Trump and Kim signed a "very comprehensive" document after their summit in Singapore.

After the talks, the US president said that the process of denuclearisation on the Korean peninsula will begin "very soon" and the North Korean leader promised to leave the past behind."We hope that the outcomes of the US-DPRK Summit will be implemented, thus paving the way for lasting peace and stability in the Korean Peninsula," the MEA said.It further said, "We also hope that the resolution of the Korean Peninsula issue will take into account and address our concerns about proliferation linkages extending to India's neighbourhood." 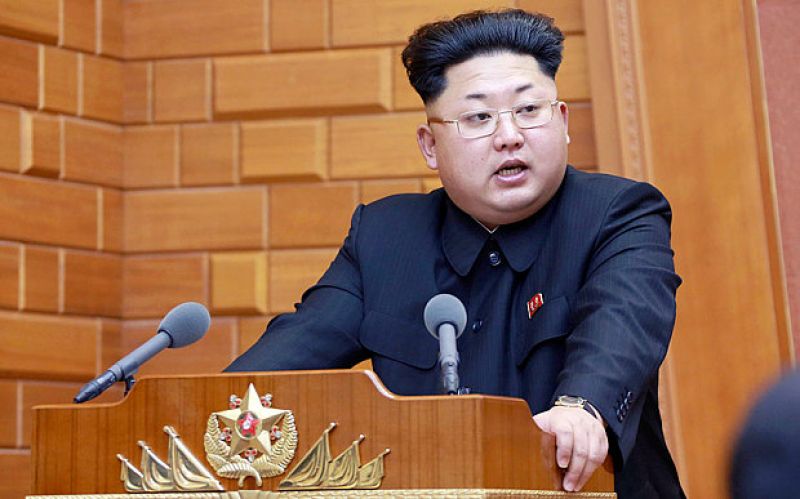 Trump and Kim had a one-on-one meeting followed by an expanded meeting including their top aides and a working lunch at Capella Singapore hotel in Sentosa Island after months of diplomatic twists and turns."We're signing a very comprehensive document, and we've had a really great time together, a great relationship," Trump said while signing the document along with Kim at the end of the summit - the first between a sitting US president and North Korea's top leader.