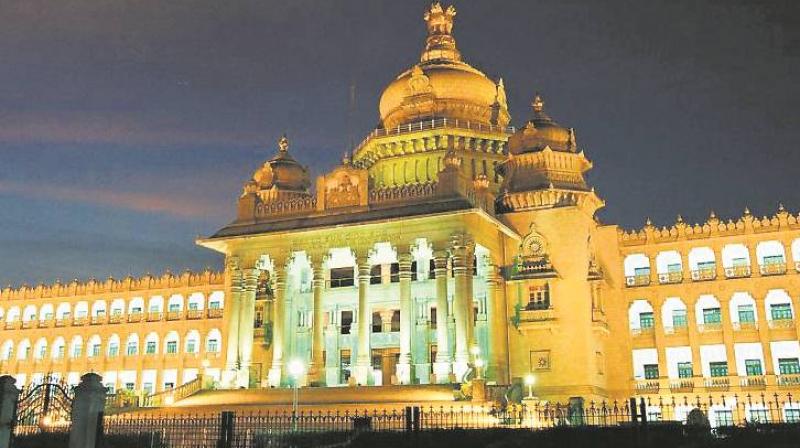 Around 53 percent voter turnout was reported till 3 pm in the single-phase Karnataka Assembly elections today, poll officials said. Voting, which began on a moderate note, gathered momentum in the afternoon as the deadline neared, they said. Congress and BJP workers were locked in minor scuffles at some places, accusing each other of trying to bribe the voters, the officials said. The election is witnessing a three-cornered contest among the ruling Congress, the BJP, and the JDS. According to election observers, the JDS is expected to play the role of a kingmaker in the event of a fractured mandate.

During the 2013 Assembly elections, the voter turnout was 71.45 percent. Polling is being held for 222 out of 224 seats. The election for the Jayanagara seat in Bengaluru was countermanded following the death of BJP candidate and sitting MLA B N Vijaykumar. The Election Commission has also deferred the polls for Rajarajeswari Nagar constituency to May 28 after a massive row erupted over a large number of voter ID cards being found in an apartment.