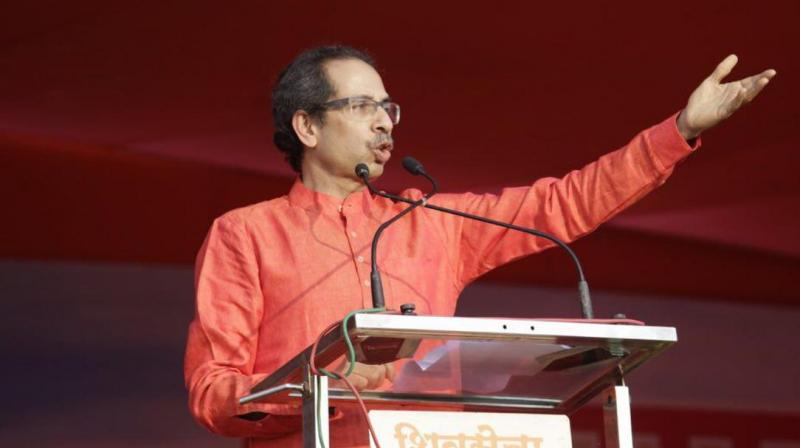 Mumbai, Jan 12: The Shiv Sena Saturday termed the ouster of reinstated CBI Director Alok Verma, who resigned from police service Friday, as a panic reaction of the Narendra Modi government which is battling allegations over the purchase of Rafale fighter aircraft. In an editorial in the party mouthpiece "Saamana", the Sena said the government has set "wrong precedents" by denying Verma an opportunity to defend himself, and took aim at Prime Minister Narendra Modi.

Verma resigned a day after he was transferred from the position of CBI chief to Director General, Fire Service, Civil Defence and Home Guards under the home ministry by a high powered committee headed by the prime minister. He was reinstated as CBI director by the supreme court only on January 8, nearly three months after he and special director Rakesh Asthana were divested of their powers and sent on administrative leave by the government over allegations and counter-allegations of corruption. 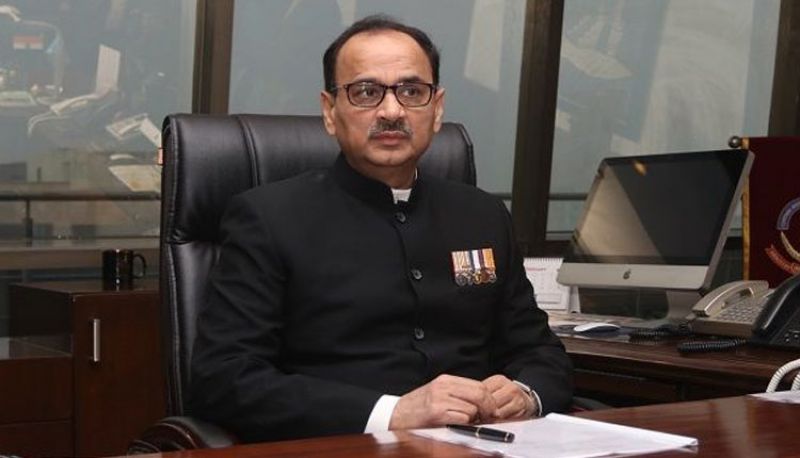 "If the prime minister can use every platform to defend himself amid allegations over the Rafale deal then why such an opportunity was not given to the ousted CBI chief?" asked Sena. Referring to the entire episode, the Sena questionned, "Did the fear in the mind of some (people) that many secrets would tumble out of the CBI's closet in case of Verma heading the agency even for a day led to his immediate ouster?

"What about the allegations that he was shunted out because he may have made the government an accused in the Rafale deal and would have registered an offence?" it asked. Sena further said Asthana, who enjoyed the "backing" of the Prime Minister's Office (PMO), had tried to turn the CBI into a "slave" of the government. The government has set "wrong precedents" by removing Verma as the CBI director, it said. 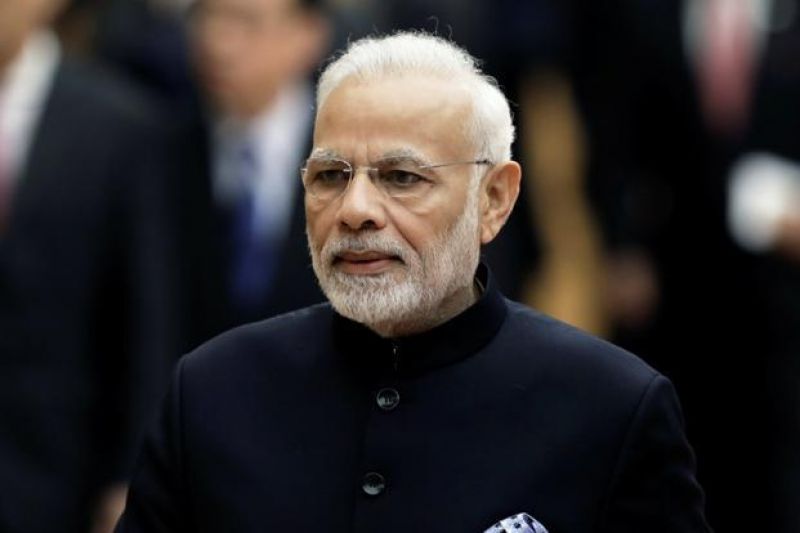 Sena said BJP MP Subramanian Swamy had said that Verma cannot be removed solely on the basis of the CVC (Central Vigilance Commission) report. "If Verma was indeed indulged in corruption, why no action was taken against him or a case filed? Why was he transferred to a side posting like the DG of fire services and home guards? The government needs to answer these questions," the edit said. The CVC itself is not free of corruption, it said.

Taking aim at Modi over the Rafale deal, Sena said the "lawyers" of the PM do not have answers to the questions being raised by Congress chief Rahul Gandhi. "Modi should have intervened when the crisis between Verma and Asthana started simmering," it said. Nothing else can be expected of a "scared government" surrounding by the Rafale deal allegations, the Sena said.