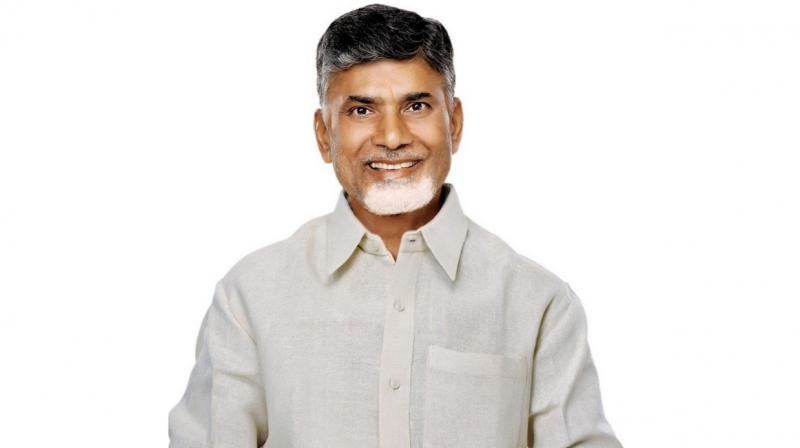 New Delhi, Feb 11 (PTI) TDP president and Andhra Pradesh Chief Minister N Chandrababu Naidu will sit on a day-long hunger strike in the national capital on Monday demanding special status for his state and fulfilment of commitments made by the Centre under the AP Reorganisation Act, 2014. The Telugu Desam Party had walked out the BJP-led NDA last year protesting the "injustice" done to Andhra Pradesh after its bifurcation.

Naidu will stage the 'Dharma Porata Deeksha' (a day-long protest for justice) at the Andhra Pradesh Bhavan in the national capital from 8 am to 8 pm on Monday. He will also submit a memorandum to President of India Ram Nath Kovind on February 12, an official statement said. The chief minister will sit on a hunger strike along with his ministers, party MLAs, MLCs and MPs. Members of state employee associations, social organisations and student organisations will also join the fast, it said.

both should get equal justice. He was forcibly shifted to Ram Manohar Lohia Hospital the fifth day after his health deteriorated.
Last year, the chief minister had observed fast Vijayawada on his birthday on April 20 demanding special status for the state.
After quitting the NDA in March last year, the TDP had also moved a 'no-confidence motion' in the Monsoon session of Parliament in July 2018, which was defeated.