Light to moderate rainfall occurred at a few places in Himachal Pradesh, with Dharamshala in Kangra district being the wettest... 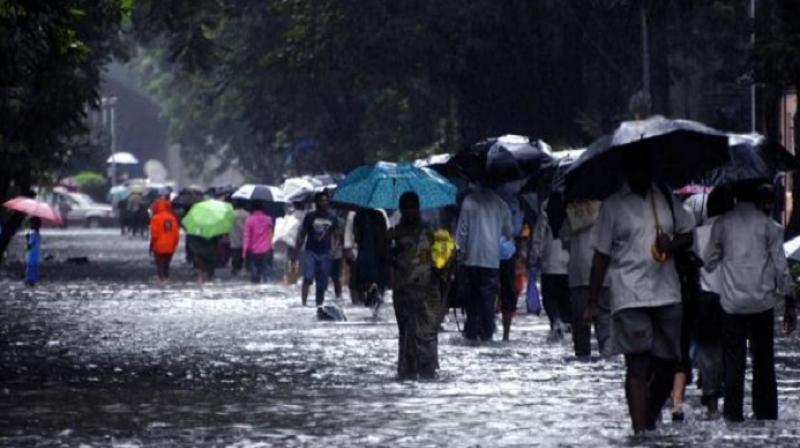 Kufri in Shimla district was the coldest place