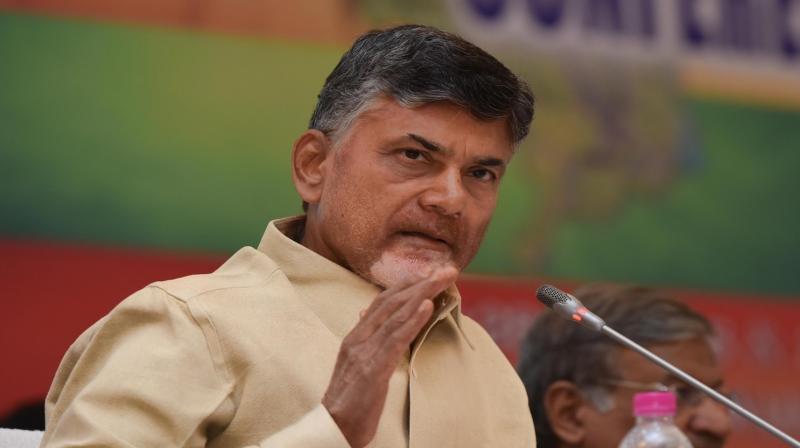 Andhra Pradesh Chief Minister N Chandrababu Naidu today announced sanction of Rs 2,564 crore for development of tribal pockets in the state. Naidu also announced a new pensionscheme under which tribal folk above the age of 50 will be given pension. Tribal areas were blessed with rich natural resources and clean environment, he said and urged the tribal people to utilise locally available resources to multiply their income. 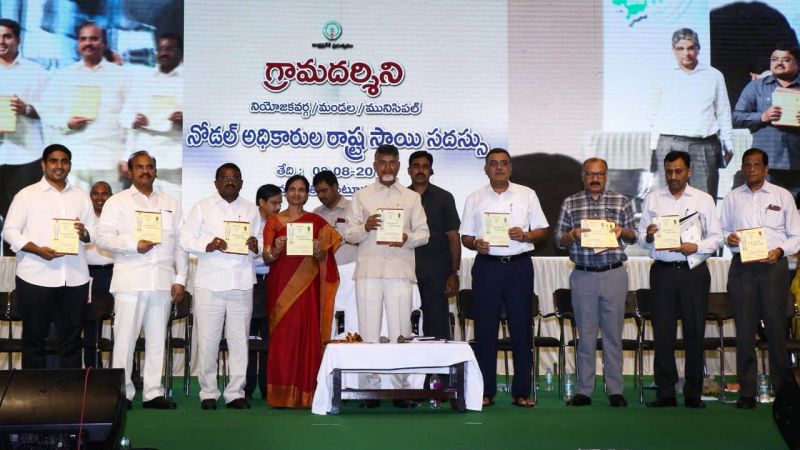 "We would develop Araku and Paderu as healthtourism centres and horticulture hub in the coming days, he said, taking part in theInternational Day of the World's Indigenous People (Adivasi Day) celebrations at Paderu in Vizag Agency. Naidu described Adivasis as "gems of the soil" as they had proved that they were second to none. Earlier, Naidu participated in the 'Grama Darshini' programme at Adarimetta near here and interacted with local people. "My objective is to improve the mobile phone connectivity and improve the livelihood of the tribal people in the coming days," Naidu added.