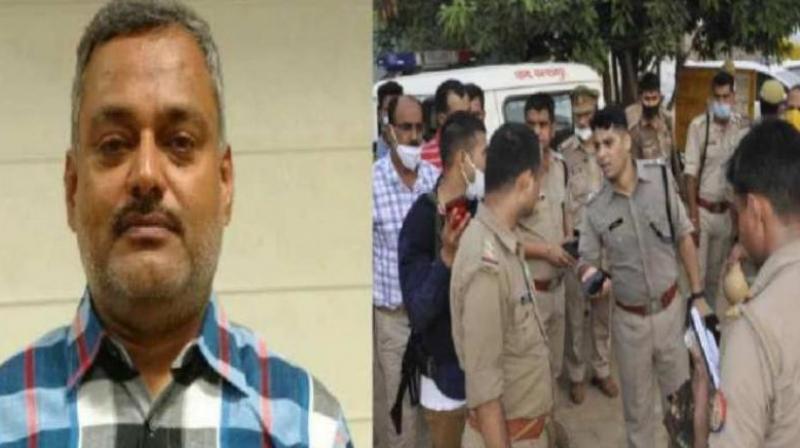 Kanpur: Gangster Vikas Dubey was killed in an encounter on Friday after a police vehicle carrying him from Ujjain to Kanpur met with an accident and he tried to escape from the spot in Bhauti area.

"Dubey was injured in the encounter and he was declared dead in the hospital," ADG Kanpur range, J N Singh said. 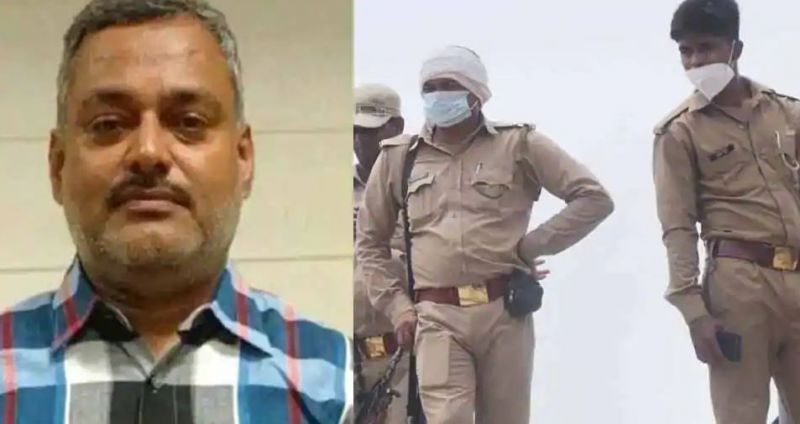 Vikas DubeyAfter the accident, Dubey snatched the pistol of STF personnel and tried to flee but was surrounded by the police team and he was injured in an exchange of fire.

He was rushed to the hospital where he was declared dead.

The officer confirmed that Dubey sustained injuries but did not confirm to what extent, saying it would be revealed in the postmortem report.

Senior Superintendent of Police said that the accident took place on Friday morning when it was raining heavily and the police vehicle overturned near Kanpur.

He did not specify whether they were injured in the accident or during the encounter.

Vikas Dubey, who was carrying a reward of Rs five lakh on information leading to his arrest, was arrested from Ujjain in Madhya Pradesh on Thursday.