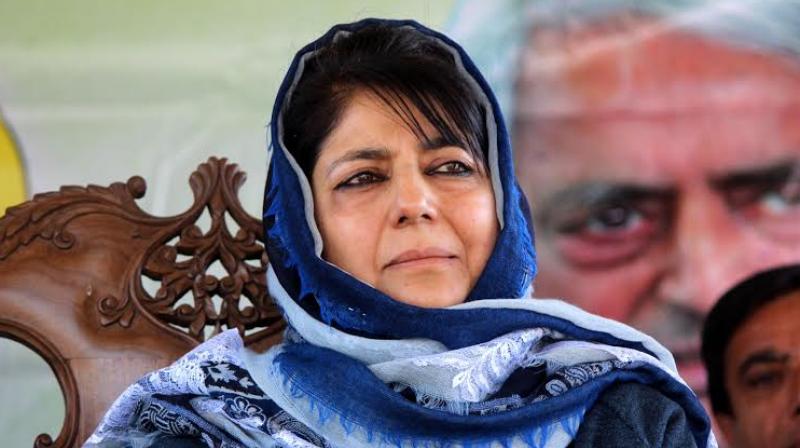 "NIA summons to him are emblematic of GOIs (government of India) repeated assaults on our religious identity. J&K is the proverbial sacrificial lamb exploited to divert attention from real issues," she said on Twitter. The National Investigation Agency (NIA) on Saturday summoned the Mirwaiz and the son of pro-Pakistan separatist Hurriyat Conference chairman Syed Ali Shah Geelani for questioning in Delhi in a terror financing case.

According to a notice served on them, the Mirwaiz and Naseem Geelani have been asked to appear at the NIA headquarters in New Delhi on Monday. The NIA team, accompanied by police and CRPF personnel, had on February 26 searched the residences of separatist leaders, including the Mirwaiz, Naseem Geelani and Ashraf Sehrai, chairman of the Tehreek-e-Hurriyat, in connection with the case related to financing of terrorist and separatist groups in J-K.