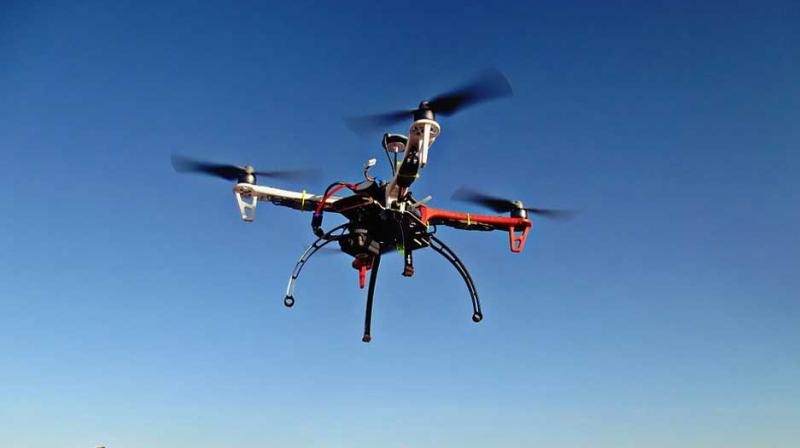 Jaipur, Mar 10 (PTI) A unmanned aerial vehicle (UAV) which intruded into Rajasthan's Ganganagar was shot down by the Army on Saturday, defence sources said. "One UAV intrusion in Ganganagar sector around 7.30 pm. The drone was engaged and brought down," a defence source said. No further details were shared.

The downing of the drones came in the midst of heightened tension between India and Pakistan after IAF struck a terrorist training camp in Pakistan's Balakot and subsequent retaliation by Islamabad.