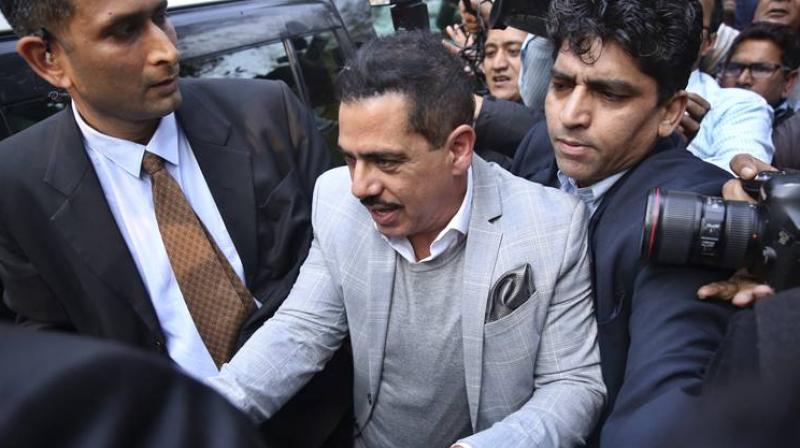 New Delhi, Feb 9: Robert Vadra, Congress chief Rahul Gandhi's brother-in-law, on Saturday appeared before the Enforcement Directorate (ED) for the third time in connection with a probe into allegations of money laundering in purchase of assets abroad. Vadra arrived at the central probe agency's office at Jamnagar House in central Delhi at about 10.45 am in his private vehicle.

Officials said the investigating officer (IO) of the case required Vadra to answer more questions in connection with the case and hence was asked to depose on Saturday, after his two sessions of questioning on February 6 and 7. While Vadra was grilled for the first time for about five-and-a-half hours, he was questioned the second time for about 9 hours. It is understood that the last time Vadra was "confronted with" documents that the agency had obtained or seized as part of its probe in the case, including those linked to absconding defence dealer Sanjay Bhandari. 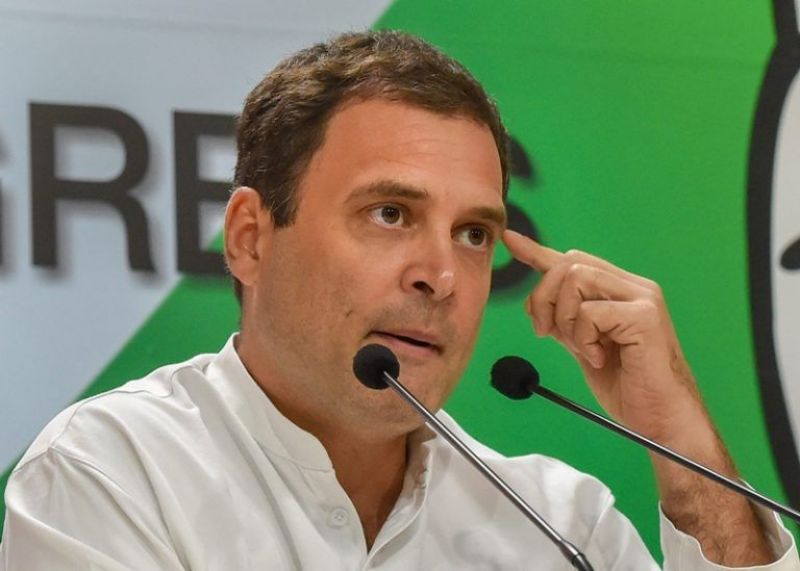 Vadra has also shared documents with the investigating officer of the case and has assured some more will be provided as and when he gets them, official sources had said. The ED case against Vadra relates to allegations of money laundering in the purchase of a London-based property located at 12, Bryanston Square worth 1.9 million GBP (British pounds), which is allegedly owned by him.

The agency has told a Delhi court that it has received information about various new properties in London which belong to Vadra. These include two houses, one worth 5 million GBP and the other valued at 4 million GBP, six other flats and more properties. Vadra has denied the allegations of possessing illegal foreign assets and termed them a political witch hunt against him. He said he was being "hounded and harassed" to subserve political ends. 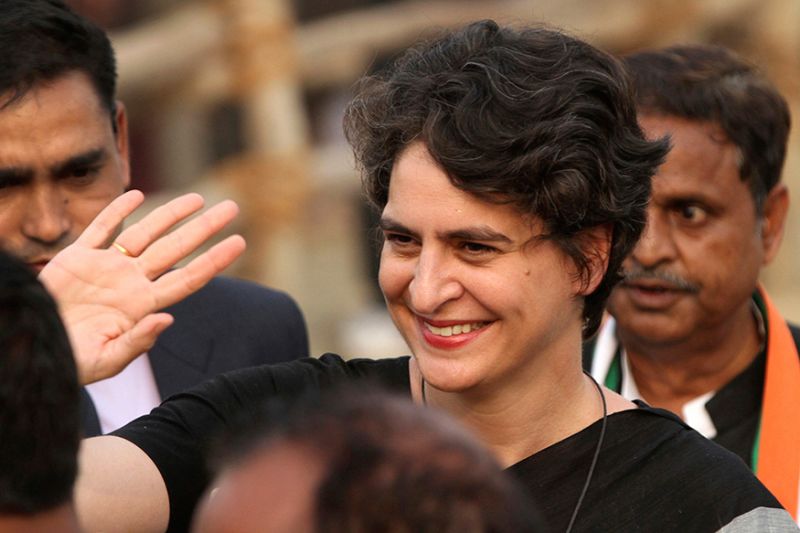 Sources said Vadra's statement is being recorded under Section 50 (powers of authorities regarding summons, production of documents and to give evidence) of the Prevention of Money Laundering Act, as was done the last two times. His appearance before the ED acquired political overtones after his wife Priyanka Gandhi, recently appointed Congress general secretary in-charge of eastern Uttar Pradesh,

accompanied him to the investigating agency's office on Wednesday while she picked him up after questioning on Thursday. Vadra is also expected to depose before the ED on February 12 in Jaipur in an another money-laundering case related to a land scam in Bikaner. The Rajasthan High Court has directed him to cooperate with the agency in the case.