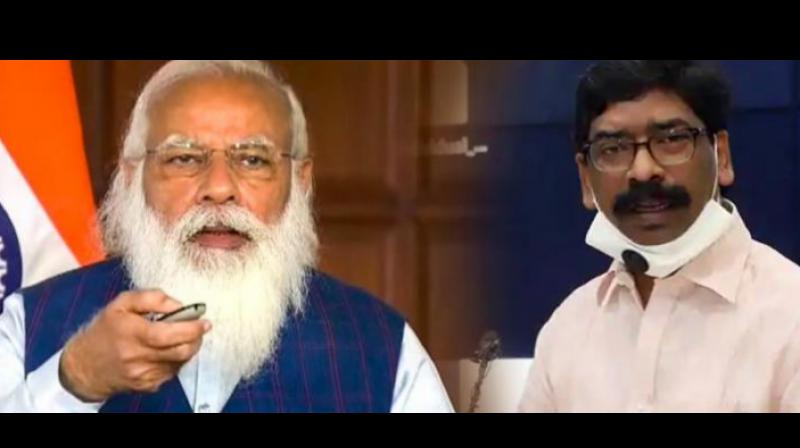 New Delhi: Jharkhand Chief Minister Hemant Soren on Thursday described Prime Minister Narendra Modi's phone call to him on the Covid-19 situation in the country as the PM's "Mann Ki Baat", instead of business.

Soren's reaction came after Modi spoke to him and the chief ministers of Andhra Pradesh, Odisha, and Telangana about the Covid-19 situation on Thursday.

"Today the respected Prime Minister called. He only spoke his 'Mann Ki Baat'. It would have been better if he would have talked business and heard the issues," the Jharkhand chief minister said in a tweet.

Official sources said Soren was unhappy as he was not allowed to present the issues concerning his state before Modi and instead, it was only the prime minister who talked about the Covid-19 situation. 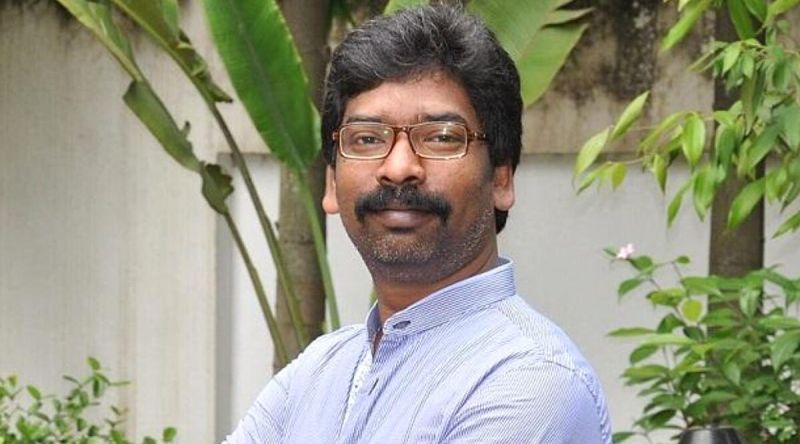 Jharkhand is among the 10 states and Union territories that are collectively accounting for over 75 per cent of daily Covid-19 deaths in the country, according to latest data. The others in the league are Maharashtra, Uttar Pradesh, Karnataka, Delhi, Chhattisgarh, Haryana, Punjab, Tamil Nadu and Rajasthan.