A court today posted for May 22 the hearing in the case of the juvenile accused in the rape and murder of an eight-year-old girl... 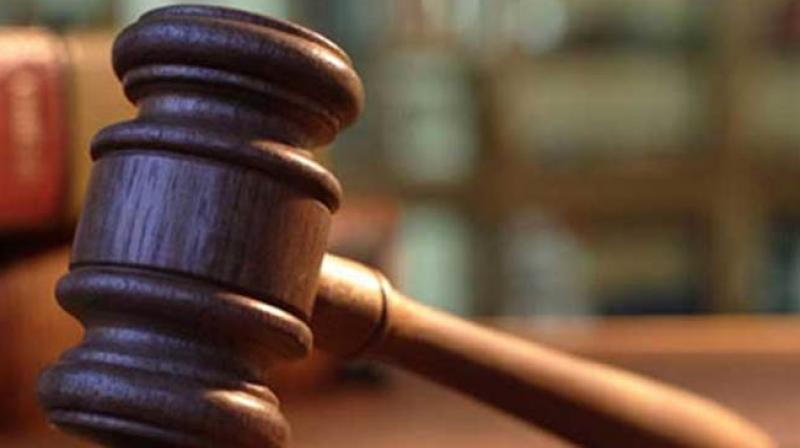 CJM court fixes May 22 for hearing

A court today posted for May 22 the hearing in the case of the juvenile accused in the rape and murder of an eight-year-old girl in Kathua. Chief Judicial Magistrate (CJM) A S Langeh fixed the hearing for May 22. Earlier on April 25, the juvenile presented himself before the court amid heavy security. CJM Langeh had then asked the juvenile whether he had received copies of the charge sheet from the crime branch, to which he replied in the affirmative. The CJM court had dismissed the bail plea of the accused juvenile. The counsel for the accused had moved the court for his bail soon after the crime branch had filed its charge sheet against him and seven others allegedly involved in the rape and murder case. The juvenile accused had sought the bail on the ground of his age. The Supreme Court is likely to hear today the Kathua gang rape-and-murder case along with the petitions seeking shifting of the trial to Chandigarh and handing over the investigation to the CBI. According to the Crime Branch charge sheet, the juvenile had allegedly played a key role in the crime.  A sub-inspector and a head constable too have been apprehended on charges of destroying crucial evidence in the case to save the culprits. The body of the girl was recovered from a forest on January 17, a week after she had gone missing in the forest area. The Jammu and Kashmir government had handed over the case to the crime branch, which had formed a special investigation team to probe the rape-cum-murder. The crime branch subsequently filed two separate charge sheets in the case, one against the seven adult accused on April 9 and the second against the juvenile accused on April 10.