Encounter breaks out in J&K's Kupwara 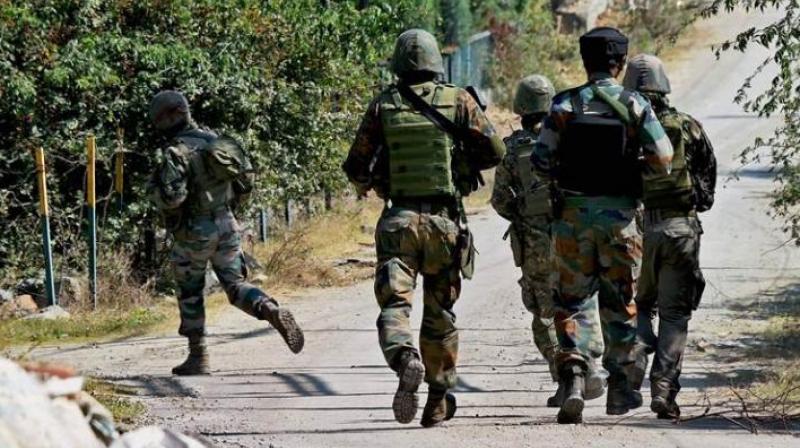 Encounter broke out between militants and security forces

Srinagar, Mar 7: An encounter broke out between militants and security forces in Kupwara district of Jammu and Kashmir, police said on Thursday. The security forces launched a cordon and search operation in the Kralgund area of Handwara in north Kashmir district late Wednesday night following information about the presence of militants in there, a police official said.

He said the cordon was maintained during the night and the forces zeroed in on the location of the militants in the morning. There was a brief exchange of fire between the two sides, the official said. He said a search operation is going on in the area. Further details are awaited.