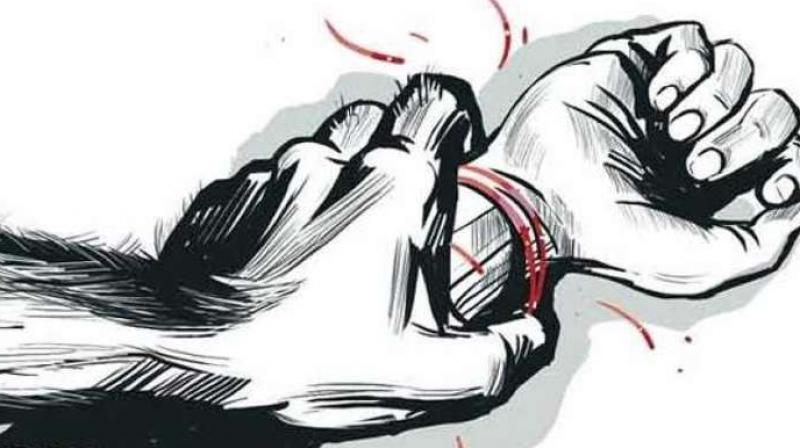 New Delhi, Apr 6 (PTI) Three men were arrested on Friday for allegedly raping a Haryana-based dancer in northeast Delhi's Khajuri Khas, police said. The incident took place five days ago when the 20-year-old woman had come to Khajuri Khas in north-east Delhi for a show, which turned out to be a trap laid for her by the trio, they said.

The woman had arrived at Kashmere Gate ISBT on a bus from Haryana from where the accused had picked her up in a car on the pretext of taking her to the event venue, police said. "They instead took the woman to a house near an isolated field in Bawana where the incident took place," a senior police officer said.

They had then dumped her near Khajuri Chowk and also taken away her cellphone, he said. The accused have been identified as Lokesh (21), Om (25) and Hrishikesh (25) and arrested, Thakur said.