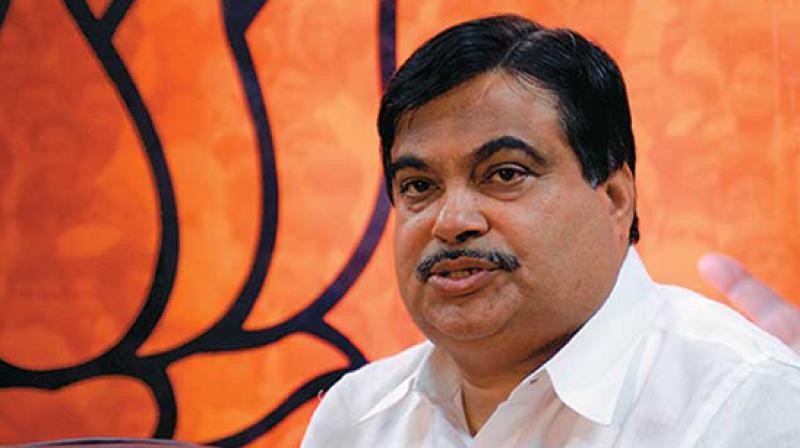 Jodhpur: Union Minister Nitin Gadkari Saturday laid foundation stone for and inaugurated six road projects worth Rs 6,000 crore in border areas in Jodhpur and claimed none of them will have any pothole for next 150-200 years. "My focus has been on developing road using concrete here and these roads will not have any pothole for next 150-200 years. You, then your sons and then their sons will keep using them," the Road Transport and Highways Minister told the audience.

"We also have made sure that even planes could land on and take off from these roads," Gadkari said, adding that his emphasis has always been on quality in work, reduction of cost, timely completion of projects and bringing new technology in road and bridge construction. Gadkari dedicated works worth Rs 2,000 crore to the nation after their completion and laid foundation for some projects worth Rs 4,000 crore. 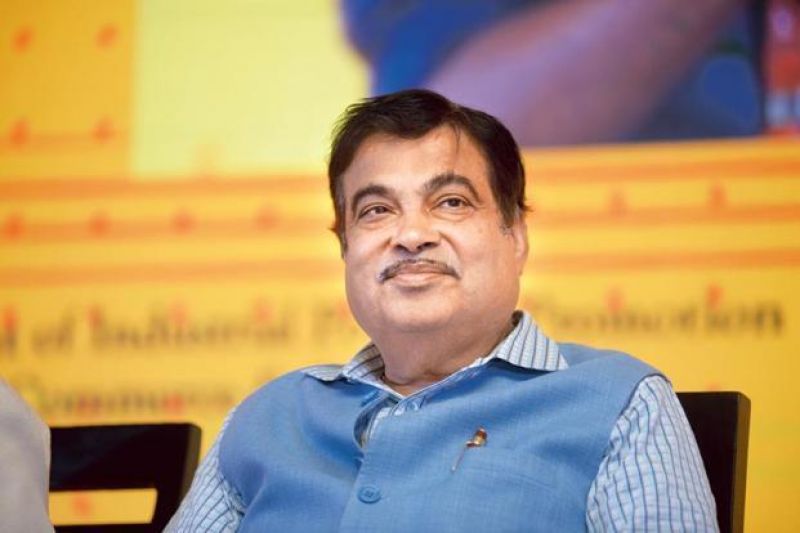 Addressing the contractors present on the dais, Gadkari said works worth Rs 10 lakh crores have been awarded from his office and not a single contractor had to take turn of the ministry for getting these works. "There was so much transparency in all these works that they did not have to come to the ministry in this regard and not a single rupee worth corruption took place in any of these projects," he said.

He also emphasized on promotion of bio-fuel, electricity and ethanol as an alternative to the conventional fossil fuel. "We have flown planes using bio fuel using Jetropha and the bio fuel has obtained recognition from the Boeing and the Air Bus," Gadkari said. He appealed to the MoS (Agriculture ministry) Gajendra Singh Shkhawat to turn Rajasthan into an automobile hub by promoting production of Jetropha. He also appealed to the farmers to come forward to produce bio fuel using bio technology.