Rahul Gandhi Friday said his sister Priyanka Gandhi Vadra was his "best friend", adding there can be no fights with her 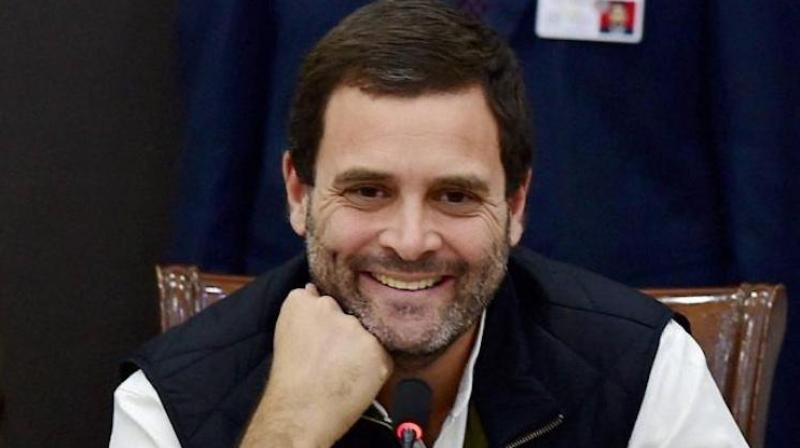 Pune, Apr 5: Congress president Rahul Gandhi Friday said his sister Priyanka Gandhi Vadra was his "best friend", adding there can be no fights with her. Interacting with students here, Gandhi said he has seen a lot of violence affecting his family and refereed to the assassinations of former Prime Ministers Indira Gandhi and Rajiv Gandhi. Interacting with students here, he gave an insight into his rapport with his younger sibling, who formally entered politics a few months ago, and childhood memories.

Asked if ever has fights or arguments with Priyanka Gandhi Vadra, he said, "There would be fights earlier. But not now. Since I was small, I have been through a lot of violence with the assassinations of my grandmother and father. "My sister has been my friend and we understand each other well. If there is a situation of argument, sometimes she backs off and sometimes I do."  The Congress chief described his sister as his "best friend" and added, "We have been through life together." 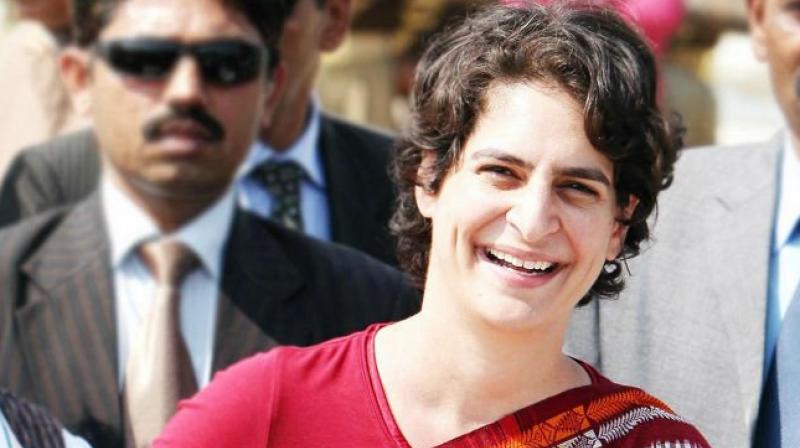 Talking about celebrating Raksha Bandhan, a festival that signifies the brother-sister bond, Gandhi said he follows an uncommon rule and wears the `rakhi' (a protective thread tied on the right hand) till it breaks on its own. He said he loves Prime Minister Narendra Modi and harbours no ill-will or hatred towards him. "Genuinely, I have no hatred or anger towards the PM. He doesn't feel the same way," he said.

There were brief chants of "Modi, Modi" soon after this comment, to which Gandhi responded," Its fine.. its OK". Asked about his childhood memories, he said," I would hide behind the curtains in my grandmother's room (Indira Gandhi) and scare her when she entered. But, she would know I am in the room and just pretended to get scared."  About a wish he would want from a genie, he said, "I would ask that all people I care for do well."  To a question on retirement age for politicians, Rahul Gandhi said 60 years was a good age for them to call it quits.