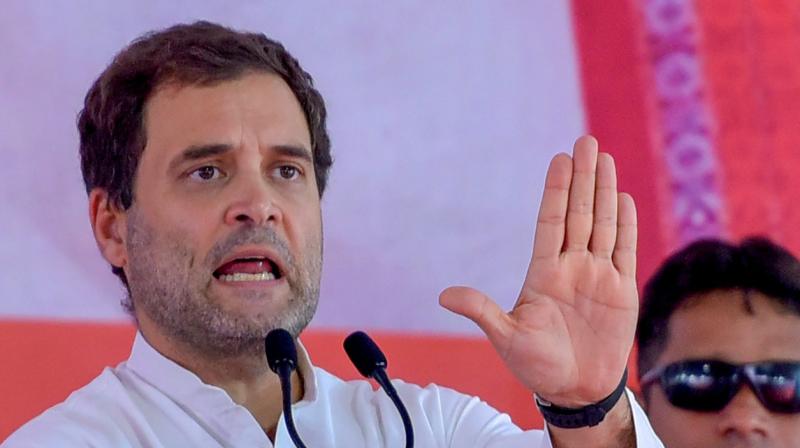 Pune, Apr 5: Congress president Rahul Gandhi Friday said the 'Nyay' minimum income scheme for the poor will be implemented without raising income tax or burdening the middle class. The opposition party has said that if voted to power, it will give Rs 72,000 per year as minimum income to poor families, benefiting around 25 crore people, a move Gandhi has termed a 'surgical strike' on poverty.

"Money won't be taken from the middle class and income tax won't be raised," Gandhi said when asked how funds will be raised for the Nyuntam Aay Yojna (Nyay) scheme. Interacting with students here, the Congress chief said all calculations have been done to fund the scheme. He said the Congress manifesto was prepared after taking inputs from all sections of the society, including farmers and the poor. 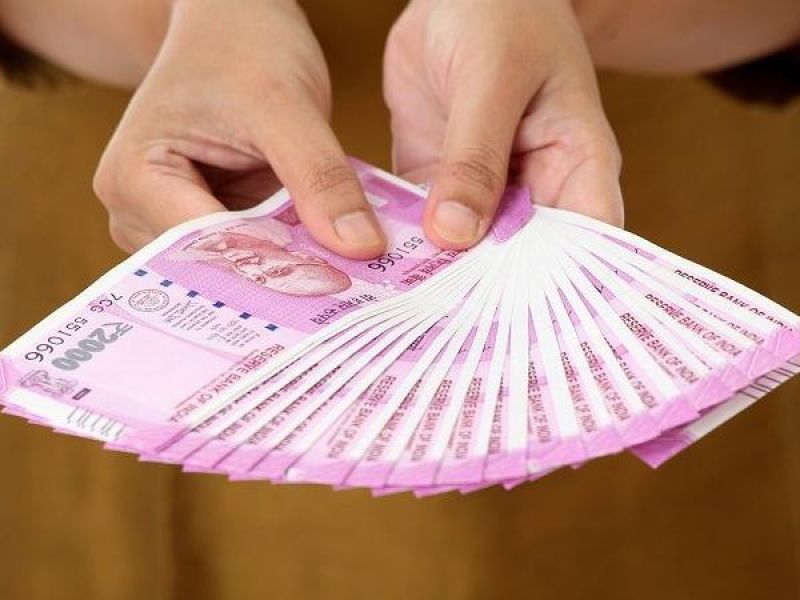 "The Congress poll manifesto was prepared after speaking to all stakeholders," Gandhi said. Asked about employment scenario in the country, he said around 27,000 jobs are being lost per hour in India. The Congress chief promised to reserve 33 per cent seats in Parliament, assemblies for women if his party is voted to power.