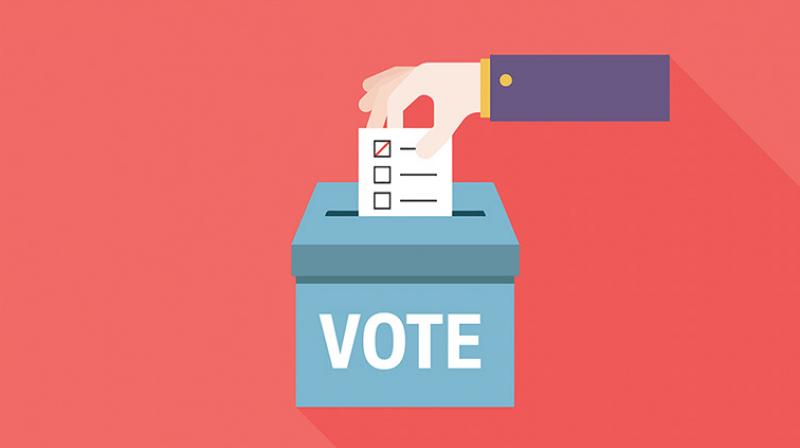 Upcoming Lok Sabha elections are the most critical in the history

Mumbai, Apr 5: More than 600 theatre personalities, including Amol Palekar, Naseeruddin Shah, Girish Karnad and Usha Ganguli, have signed a letter asking people to "vote BJP and its allies" out of power, arguing that the idea of India and its constitution are under threat. The letter, which was issued Thursday evening in 12 languages on the Artist Unite India website, said the upcoming Lok Sabha elections are the "most critical in the history" of the country.

The government has "suffocated" the institutions where argument, debate and dissent were nurtured, the letter stated.  "A democracy must empower its weakest, its most marginalised. A democracy cannot function without questioning, debate, and a vibrant opposition. All this is being concertedly eroded by the current government.  "The BJP, which came to power five years ago with the promise of development, has given free rein to Hindutva goons to indulge in the politics of hate and violence," it added. 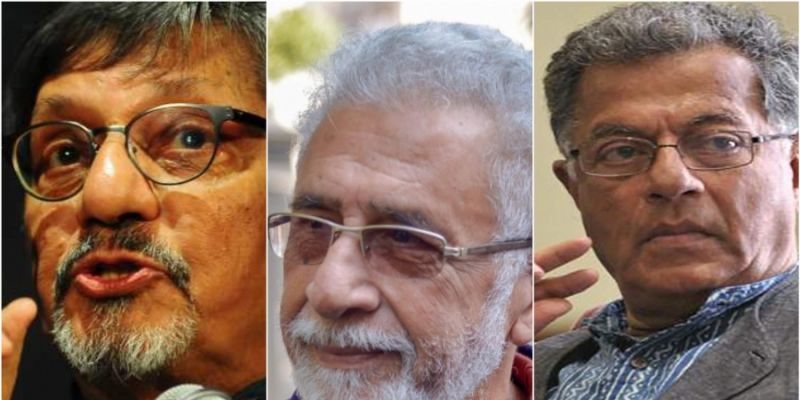 In an apparent reference to Prime Minister Narendra Modi, the letter stated that he has destroyed the lives of many people through his government's policies and has failed on the promises he made. The letter does not refer to the prime minister by name. "He promised to bring back black money; instead, rogues have looted the country and run away. The wealth of the rich has grown astronomically, while the poor have become even poorer."

The letter asked people to protect the "Constitution and our syncretic, secular ethos" and vote "bigotry, hatred, and apathy out of power". "We appeal to our fellow citizens to vote for love and compassion, for equality and social justice, and to defeat the forces of darkness and barbarism," the letter read.