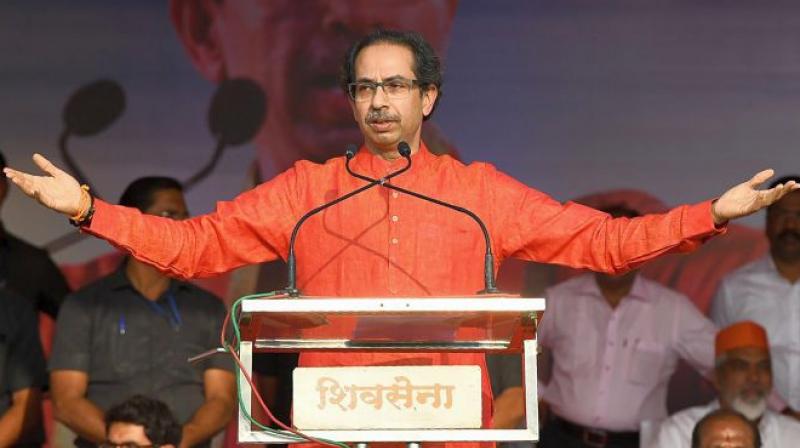 Mumbai, Feb 5:  The Shiv Sena Tuesday attacked the Modi government over the face-off between the West Bengal government and the CBI, alleging that it was "orchestrated" for political gains in the upcoming Lok Sabha elections. The Sena, in an editorial in party mouthpiece 'Saamana', said what was happening in Kolkata was a "threat to democracy".

West Bengal Chief Minister Mamata Banerjee has been on a sit-in protest since Sunday against the CBI's bid to question Kolkata Police Commissioner Rajeev Kumar in chit fund scam cases, declaring that her agitation to save the "Constitution and country" will go on and she was ready to face the consequences. The Sena said the Centre could have acted against the Kolkata Police chief two months back and the CBI should have carried proper summons before visiting his house to question him. 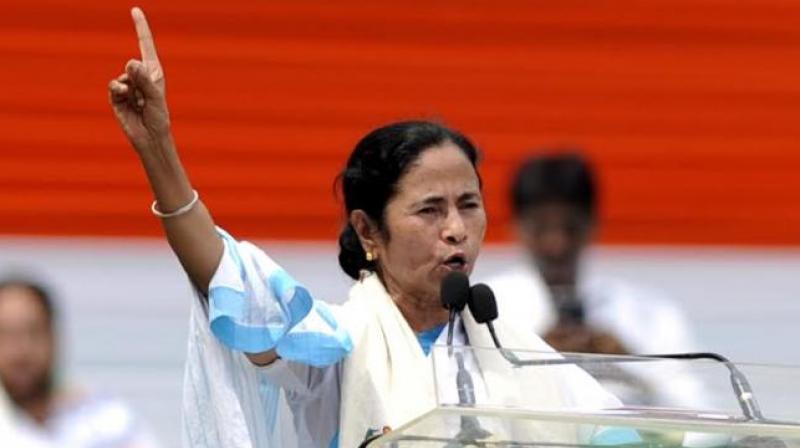 "No one involved in the Saradha chit fund scam should be spared, but how does the CBI look at the 'cheat India' matter which has been going on for the last four-and-a-half years," the Uddhav Thackeray-led party remarked. Without elaborating its point, it said Narendra Modi should look in to the crisis in West Bengal as a prime minister of the country and not as a leader of the BJP. The Sena claimed that the BJP was going to fall short of 100 Lok Sabha seats from north India to Maharashtra (in the west) in the Lok Sabha polls.

"To fill the gap, the BJP has laid its hopes on states like West Bengal to win 10 to 15 seats... all this (the all-out war between the Centre and the Mamata Banerjee government) is being orchestrated with an eye on the Lok Sabha polls," said the Sena, which is an ally of the BJP at the Centre and in Maharashtra. The Sena said the first trigger of the 'BJP versus Mamata Banerjee conflict came in the form her opposition to BJP president Amit Shah's rath yatra in West Bengal. 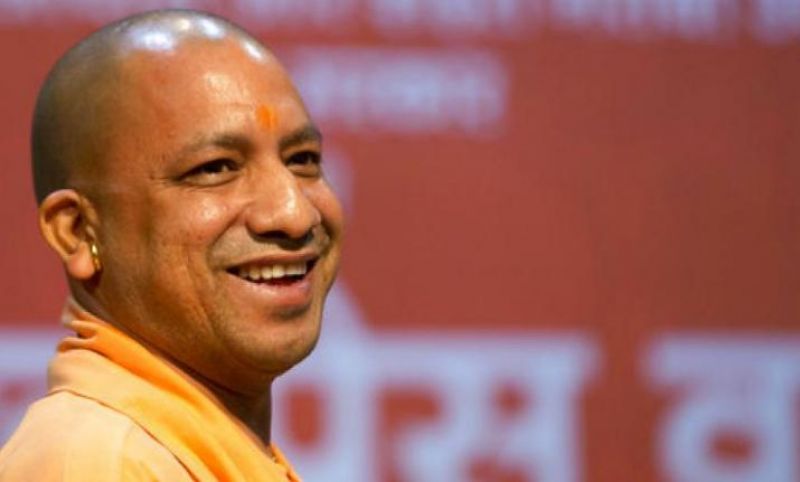 Later, senior BJP leader and Uttar Pradesh Chief Minister Yogi Adityanath's chopper was denied permission to land in West Bengal for a rally, and he was forced to address the gathering via audio link, it pointed out. "We do have our differences with Mamata Banerjee and her party, but she is, indeed, hitting back at the Centre with equal force," the Sena remarked.