Supreme Court's direction that no coercive steps, including arrest of Kolkata Police chief Rajeev Kumar, will take place during... 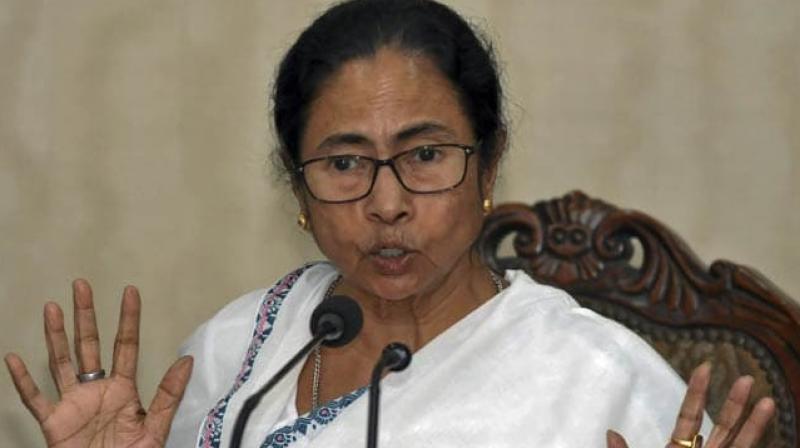 Kolkata, Feb 5: The Supreme Court's direction that no coercive steps, including arrest of Kolkata Police chief Rajeev Kumar, will take place during the course of investigation is "our moral victory", West Bengal Chief Minister Mamata Banerjee said Tuesday. The Supreme Court Tuesday directed Kumar to make himself available before the CBI and "faithfully" cooperate with the agency in investigation of cases arising out of the Saradha chit fund scam probe.

The court also said no coercive steps, including the arrest of the Kolkata Police chief, will take place during the course of investigation. Banerjee is on a sit-in against the CBI's attempt to question the Kolkata Police chief in connection with chit fund scams. Her protest entered the third day on Tuesday. The Supreme Court's order is a victory of the common man, democracy and the Constitution, Banerjee told reporters at the dharna venue in central Kolkata. 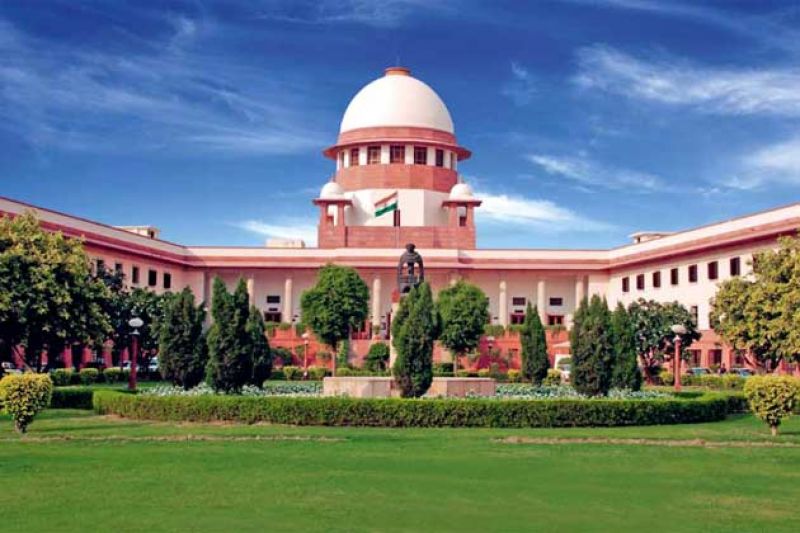 "There must be some story behind this. Nobody can dare to speak against (Prime Minister Narendra Modi) Modi. Our's is a mass agitation and we are going to fight it unitedly," the chief minister said. Banerjee sat on a "Save India" dharna in front of Metro Cinema in the heart of Kolkata on Sunday night insisting that the latest CBI action was tantamount to stifling the spirit of "Constitution and federalism" in the country.

"We always respect the law and feel that things should run as per the law. But, if someone tries to destroy the pillars on which democracy stands, then there would be nothing left of the democratic process that we are so proud of. "We really welcome the [Supreme Court] verdict. It is absolutely correct. Our case is very strong. We never said we will not cooperate. This is political vendetta," Banerjee said.  Several opposition leaders, including Samajwadi Party leader Akhilesh Yadav, TDP chief Chandrababu Naidu, DMK's Kanimozhi, RJD's Tejaswhi Yadav, have supported Banerjee's protest.