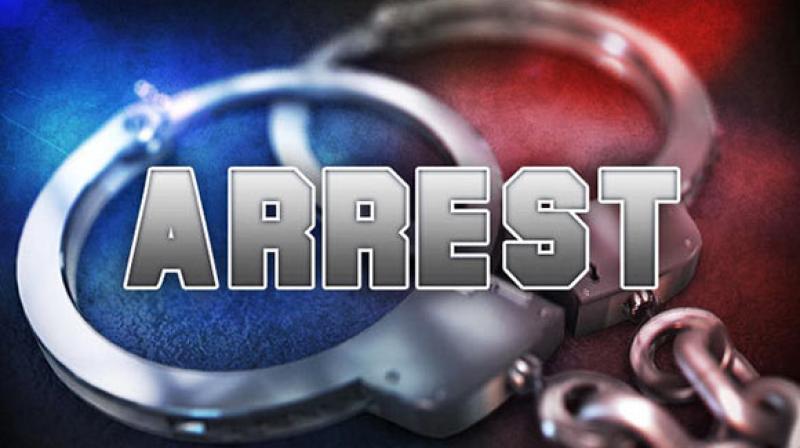 An alleged hardcore criminal was arrested and detained under Public Safety Act (PSA) in Samba district of Jammu and Kashmir, police said Tuesday. Yogeshwar Singh alias 'Jaibu', a resident of Udh Mandi village of Vijaypur, was arrested on Monday by a special police team and was subsequently lodged in Kathua district jail after execution of warrant under PSA, a police spokesman said. Singh is a habitual criminal and his activities are prejudicial. His motive was not only to create terror among peaceful and law abiding citizens but also to form a criminal gang, he said. 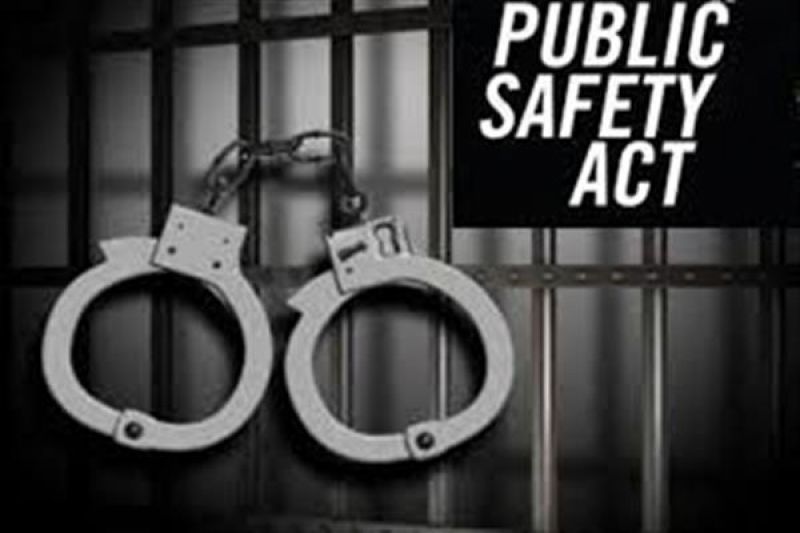 The spokesman said the district police compiled Singh's entire record, prepared a dossier and got a warrant issued under PSA from deputy commissioner of Samba. Singh was involved in a number of crimes over the past few years, the spokesman said, adding that four FIRs stand registered against him since 2015, including two under NDPS Act. Teams were constituted many times in the past, but Singh managed to give the police parties the slip, the spokesman said.