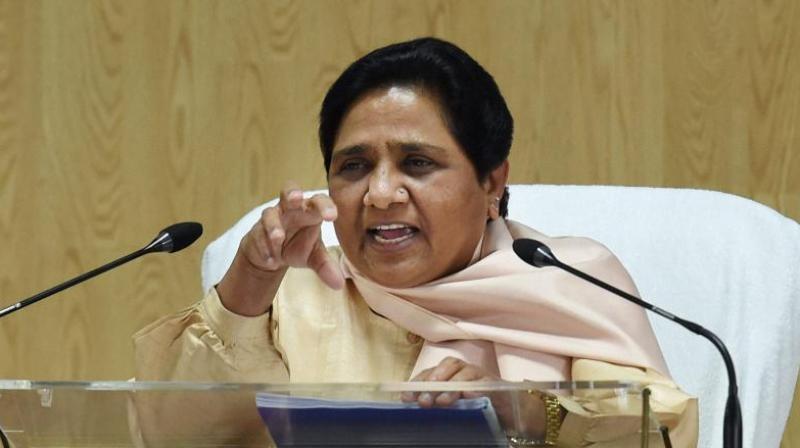 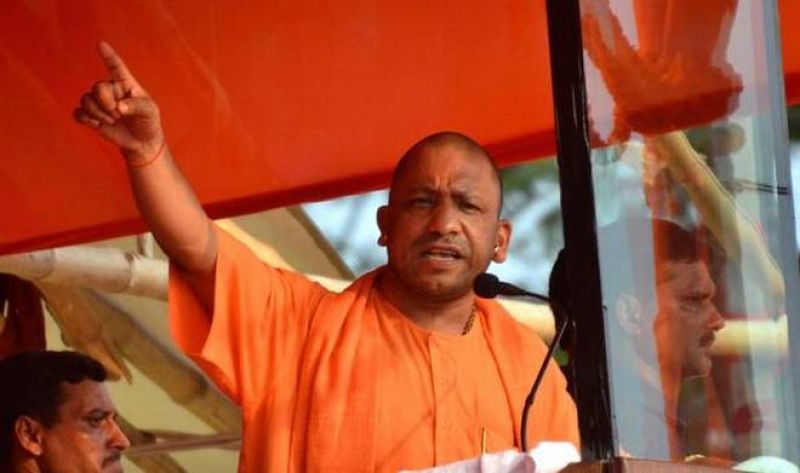 "By portraying 'Modi is India and India is Modi', the BJP/RSS are committing the same mistake and insulting India and democracy which the Congress had done earlier by declaring 'Indira is India and India is Indira'," Mayawati said in a tweet. She said, "A huge pity and most condemnable. People should not forgive them for this sin.