Siddaramaiah hits out at PM for dyslexia jibe 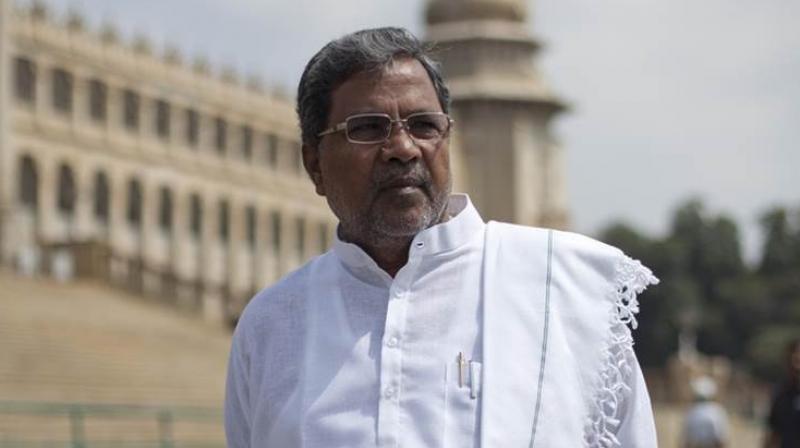 Bengaluru, Mar 4: Former Karnataka Chief Minister Siddaramaiah Monday criticised Prime Minister Narendra Modi for his purported political potshot at Congress president Rahul Gandhi while answering a question by a student on dyslexia. Targeting Modi, Siddaramaiah tweeted: "Just came across a video of our @narendramodi taking political potshots using the name of dyslexic people. Shame on you Modi!! You just can't go below this. 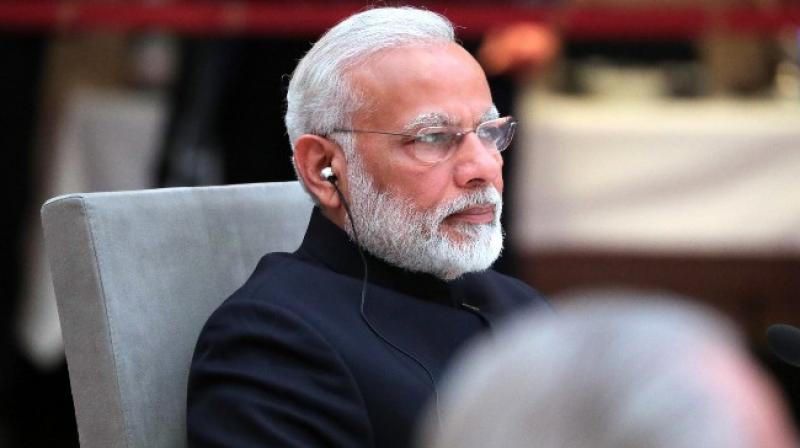 Your insensitivity can't be washed away by dipping in any river. They may be slow in learning but not heartless like you."  Karnataka Congress president Dinesh Gundu Rao also hit out at Modi for the reported jibe. Posting a video of the prime minister making that comment, Rao tweeted Sunday, "If there was ever a classless crude Prime Minister India has seen, here's one. Yuck!"  During a video interaction, a girl Sunday sought to know from Modi the measures taken by the government to benefit dyslexic children. 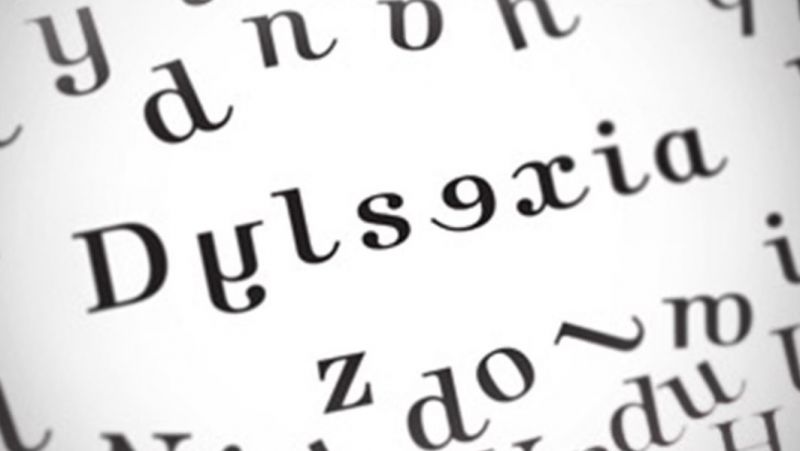 Siddaramaiah hits out at PM for dyslexia jibe

Before she even finished her question, the prime minister made a comment purported to be a political jibe at Congress president Rahul Gandhi. Modi asked the student whether the scheme for dyslexic people she was talking about would benefit a 40 or 50-year-old child. He then said the mother of such children would be very much happy.