Modi to begin poll campaign in Assam from Silchar

Narendra Modi is scheduled to begin the campaign for the 2019 Lok Sabha election in Assam from Silchar in Barak Valley on Friday... 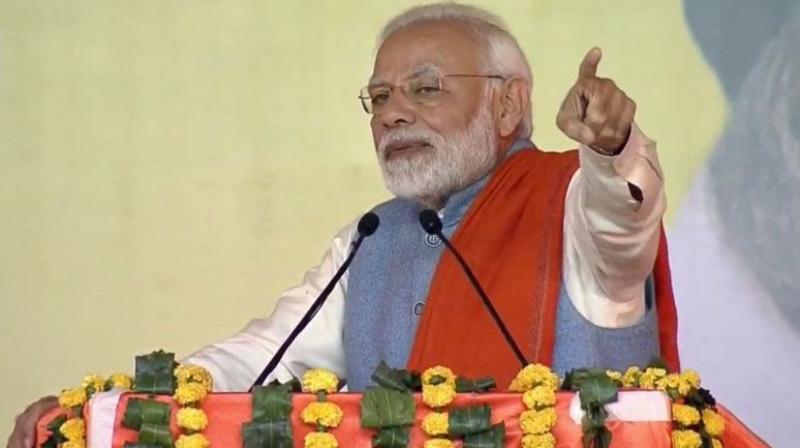 Guwahati, Jan 4 (PTI): Prime Minister Narendra Modi is scheduled to begin the campaign for the 2019 Lok Sabha election in Assam from Silchar in Barak Valley on Friday, a Bharatiya Janata Party spokesperson said. The rally is part of the first phase of the election campaign by Modi, the spokesperson said Thursday. This would be his second visit to Assam in a span of just 10 days. The prime minister had inaugurated the country's longest rail-cum-road bridge, Bogibeel bridge, on Christmas. 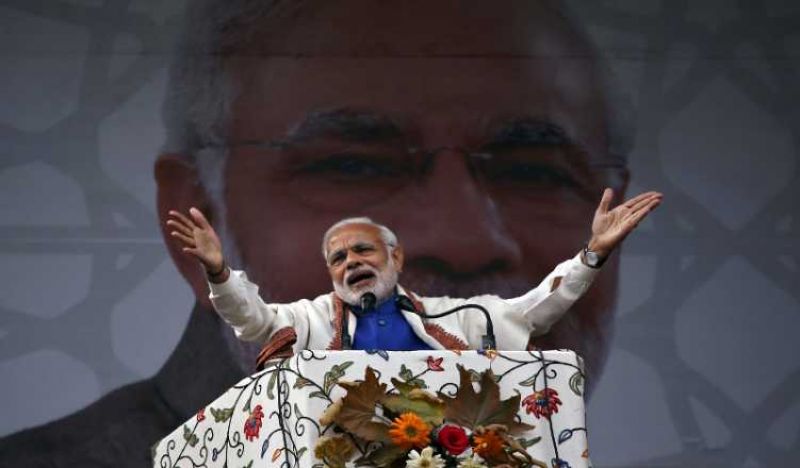 During his day-long visit to the Northeast, Modi will first visit Manipur, where he will inaugurate and lay foundation stone of various projects at a rally. Then, he is scheduled to address a rally at Kalinagar in Silchar area, BJP state president Ranjeet Dass said. The BJP and its allies have set a target to win 21 out of the 25 parliamentary seats in eight states in the region. In Assam, they hope to win at least 11 of the 14 seats.

In the 2014 Lok Sabha polls, the saffron party had made massive inroads in Assam, winning seven seats. In the 2016 Assembly election, it emerged as the single-largest party with 61 seats. The BJP had also emerged as the winner in the Assam panchayat polls last month, bagging 42 per cent of the total seats. The Congress won the second-highest number of seats, accounting for 34 per cent of them, while regional party Asom Gana Parishad finished fourth, behind Independents who bagged 11 per cent of the seats.