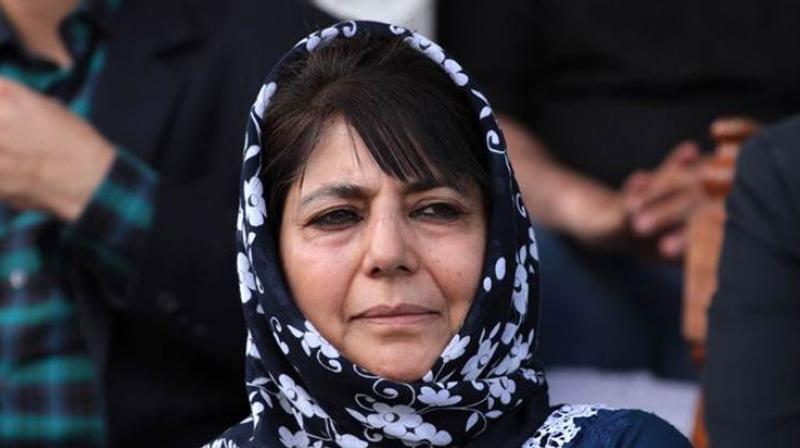 Srinagar, Jan 4 (PTI): PDP president Mehbooba Mufti Thursday said Governor Satya Pal Malik should issue directions to security forces not to harass the families of the terrorists while fighting terrorism in Jammu and Kashmir. "Our police is a disciplined force. The Governor should issue clear cut directions that families of militants should not be harassed," Mehbooba told reporters after visiting family of a slain militant in Shopian district of south Kashmir.

The former chief minister said while the police did not want to indulge in such acts, the directions were seemed to be coming from somewhere in this regard. "The fight against militancy should not involve the families of the militants and general public. They (families of militants) should not be harassed," Mehbooba said.  "I am sure that police does not want to do it but the directions are coming from somewhere that families of militants are being harassed. 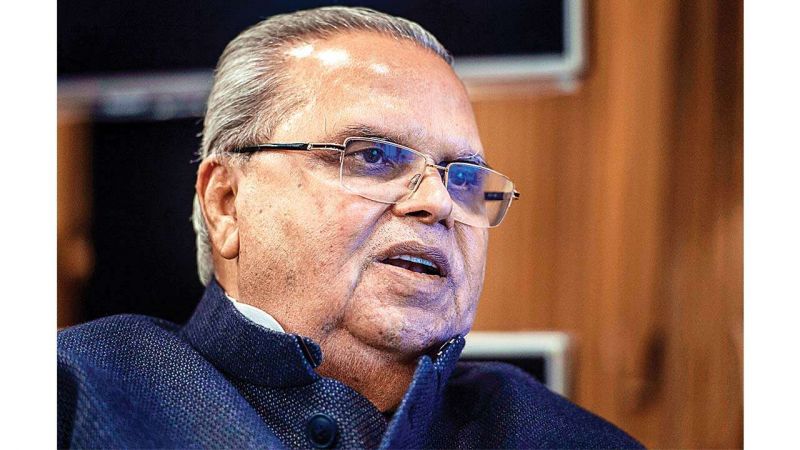 The brothers, sisters or parents (of terrorists) should not be harassed," she said. Mehbooba said during her tenure as the chief minister, she had directed the police and security forces that the fight against terrorism should not involve harassing the families of militants. "Fighting the militants is a separate issue ... when I was the CM, at Manigam (Police Training Institute), I gave directions to the police and security forces that while you fight militancy, the families of militants should not be harassed," she said.

This was Mehbooba's second visit to the family of militants. Earlier, she had visited a similar family in Pulwama district. National Conference (NC) leader Omar Abdullah hit out at the PDP president saying she was trying to "rehabilitate a badly damaged reputation". "The architect of 'Operation All-out' & the overseer of the operations that killed hundreds of militants since 2015 is now going from one militant home to the next trying to rehabilitate a badly damaged reputation," Omar wrote on Twitter. 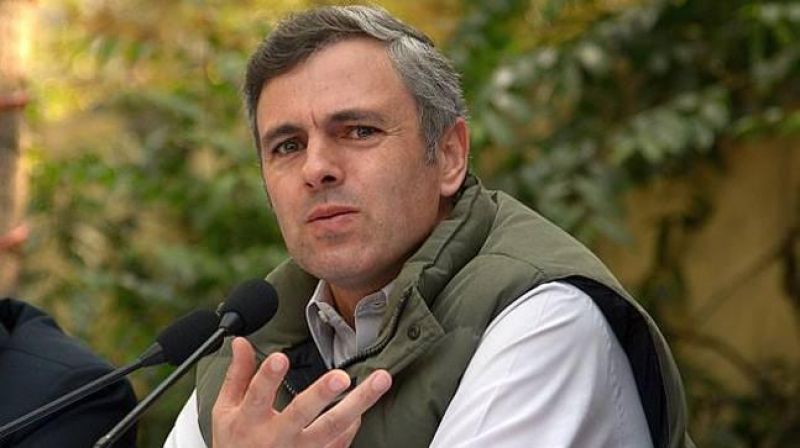 "She used militants by sanctioning their deaths to appease the BJP and now she uses dead militants to try to appease the voter. Just how gullible does she think people are?" the former CM added. BJP, the former ally of PDP, was quick to dismiss Mehbooba's visits as a "political gimmick" and sought to remind her of the remarks she made as chief minister during a press conference at the peak of 2016 agitation following killing of Hizbul Mujahideen commander Burhan Wani and his two associates.

"It was Mehbooba who earlier made a statement like were they (youth who were killed in 2016 agitation) out to buy toffee or milk. Her visits now to the families of slain militants is a political gimmick," BJP leader Ashok Koul said. Several social media users have also dismissed the Peoples Democratic Party (PDP) chief's outreach campaign as political opportunism with an eye on coming elections.

The architect of “Operation All-out” & the overseer of the operations that killed hundreds of militants since 2015 is now going from one militant home to the next trying to rehabilitate a badly damaged reputation.

A Facebook user posted the video clips of Mehbooba's press conference in 2016 as well as the latest comments on harassment of militant families with the title "a very good example of a chameleon".