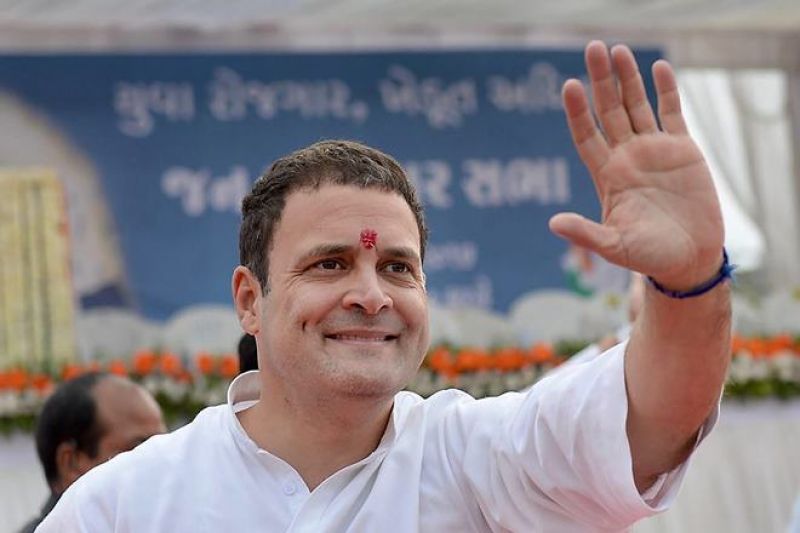 The 54-year-old leader had taken over as the Congress's Delhi unit chief four years ago, after the party lost the 2015 assembly elections. Later, Maken took to Twitter to announce his resignation.  "After the 2015 Delhi assembly elections, as its Delhi unit president I received a lot of love from Congress workers, the media covering the party and our leader Rahul Gandhi ji. It was not easy in these difficult times. Thank you all," he tweeted.