Goa Chief Minister Manohar Parrikar today told the Legislative Assembly that people were dumping puppies and kittens in the garbage... 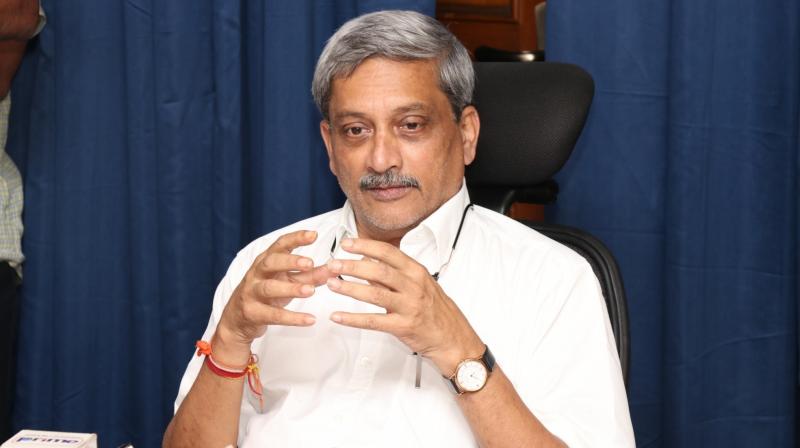 Goa Chief Minister Manohar Parrikar today told the Legislative Assembly that people were dumping puppies and kittens in the garbage while they were still alive. He said around 25 puppies and 35 kittens were rescued from the waste treatment plant during the garbage segregation work. Goa Waste Management Corporation's plant located at Saligao village near here treats garbage collected from various village panchayats in North Goa. 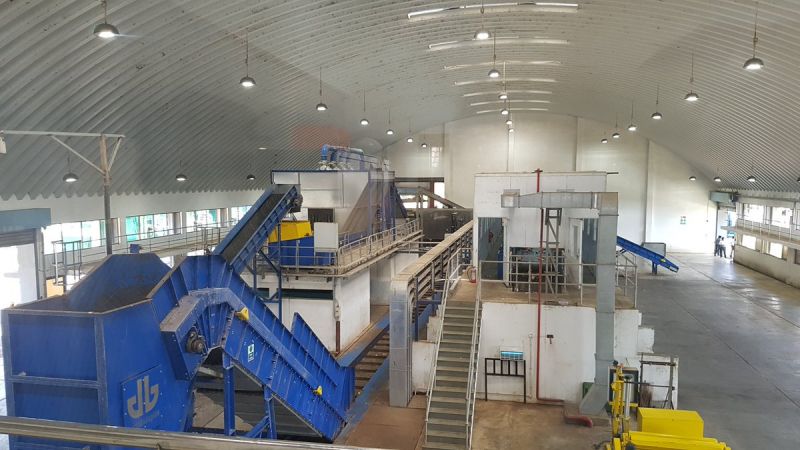 "We have been getting garbage which is of mixed nature. We even find alive puppies and kittens dumped in the garbage...Right now there are 20-25 cats and 30-35 dogs in the area around the plant, which were rescued from the garbage," he said. The chief minister was responding to a question asked by BJP MLA Nilesh Cabral on the processing of refuse-derived fuel (RDF) collected at the waste treatment plant and its transportation to cement factories in Karnataka.

"RDF is a mix of garbage and we get all kind of waste in it, including plastic, which needs to be burnt at 1,200 degrees centigrade. That is why we have to send it to the cement factories," Parrikar said. At the waste treatment plant, inorganic waste primarily plastic is shredded, crushed and moisture is entirely removed to form RDF, which can be used as fuel in the incineration plants of cement factories. 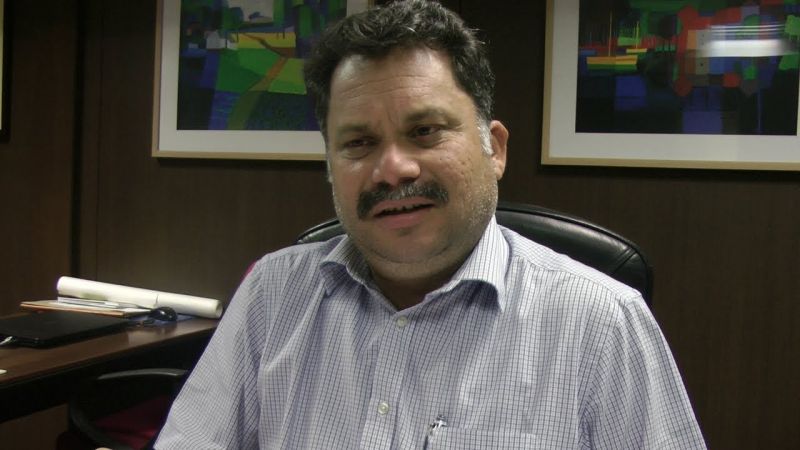 Parrikar said four cement factories in Karnatka were taking RDF from Goa. Cabral said the Goa government should look out for alternative cement plants in other states considering the rivalry of the state with Karnataka over Mahadayi water dispute. Parrikar said the government was already in talks with the plants in Maharashtra as the state needed alternative arrangements.