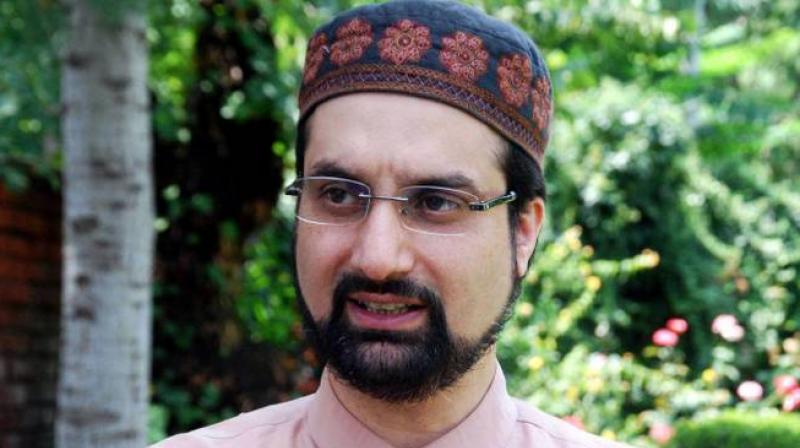 Srinagar, Feb 2: Moderate Hurriyat Conference chairman Mirwaiz Umar Farooq was placed under house arrest on Saturday, a day ahead of Prime Minister Narendra Modi's scheduled visit to Jammu and Kashmir. The Mirwaiz has been put under house arrest for maintaining law and order as separatists have called for a complete shutdown on Sunday, officials said. A posse of police personnel has been deployed outside the main gate of his residence in Nigeen area of the city. 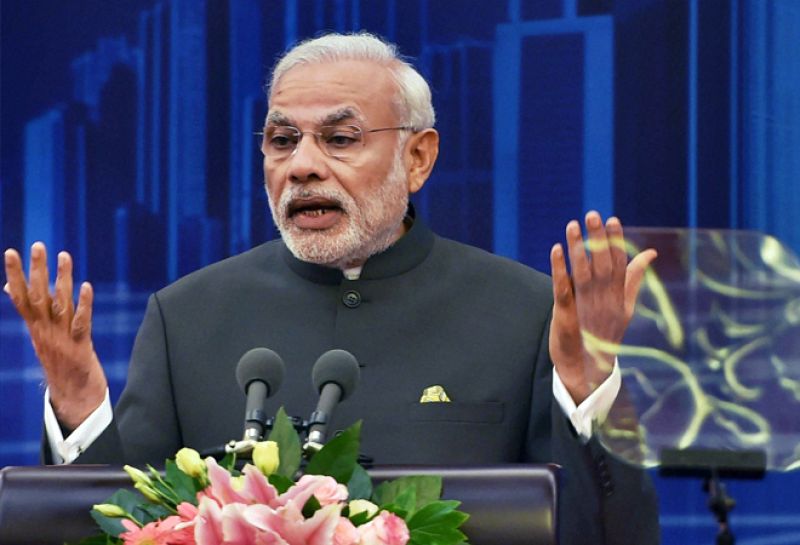 The Mirwaiz said on Twitter that the government had gotten into panic mode ahead of the Prime Minister's visit. "Ahead of @narendramodi visit, panic buttons pressed by the authoritarian state and control tightened as searches and CASO conducted even in Lal Chowk! Today morning I was put under #HouseArrest !" he tweeted. Modi is scheduled to visit all three regions of the state on Sunday during which he will lay foundation stones for several projects.