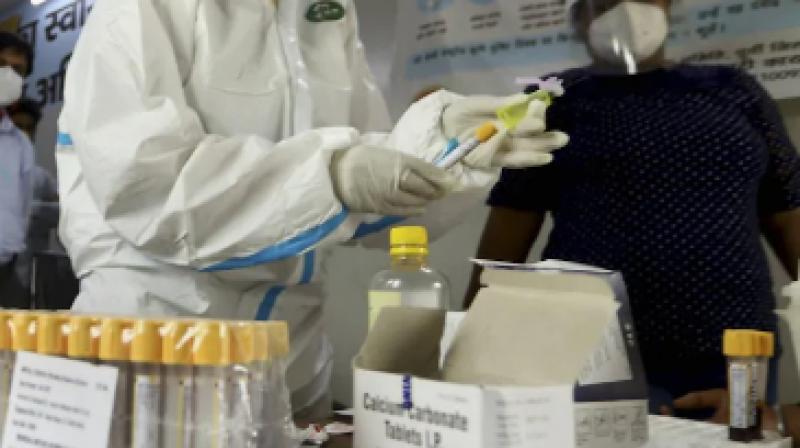 New Delhi: The second round of sero survey began in the national capital on Saturday.

The survey has begun and samples will be collected from four districts, including North Delhi and Northwest Delhi. 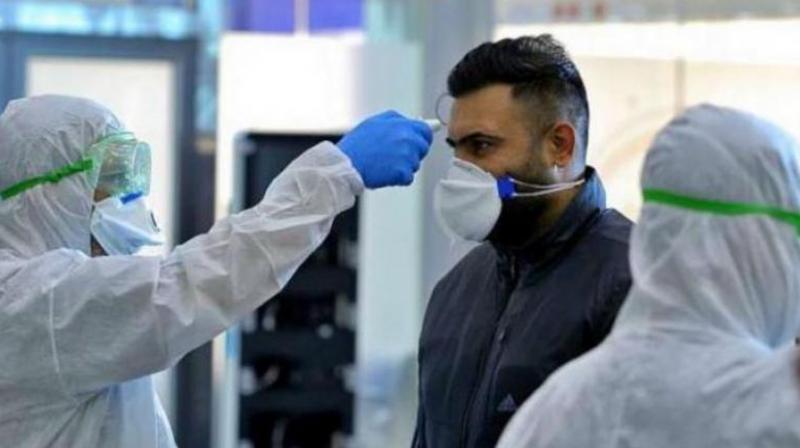 Covid-19A senior government official said that 15,000 samples would be collected from August 1 to 5 as part of the exercise, spanning different areas and age groups.

Delhi Health Minister Satyendar Jain on July 22 had announced that after analysing the results of the last survey, it was decided that more such exercises would be undertaken every month to formulate better policies for tackling the Covid-19 situation in the city.

The last sero-prevalence survey was conducted by the Delhi government in association with the National Centre for Disease Control (NCDC) from June 27 to July 10. The second round would follow the same protocol as that was for the last survey, officials said. 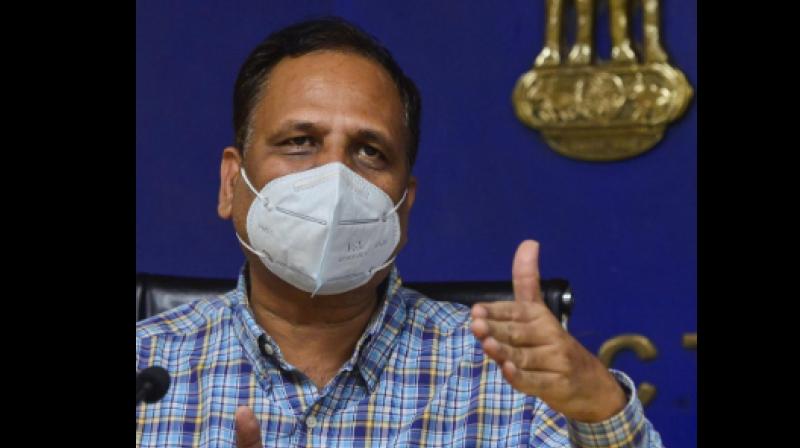 Satyendar Jain The Delhi health department has prepared a detailed plan under which every district medical officer has been asked to conduct the survey in their respective jurisdictions, they said.

All CDMOs have been tasked with carrying out the survey in their districts.

The Delhi government had decided to conduct more monthly sero surveys to find a greater percentage of such people who had got infected and recovered so as to formulate better policies for tackling Covid-19, Jain had said.