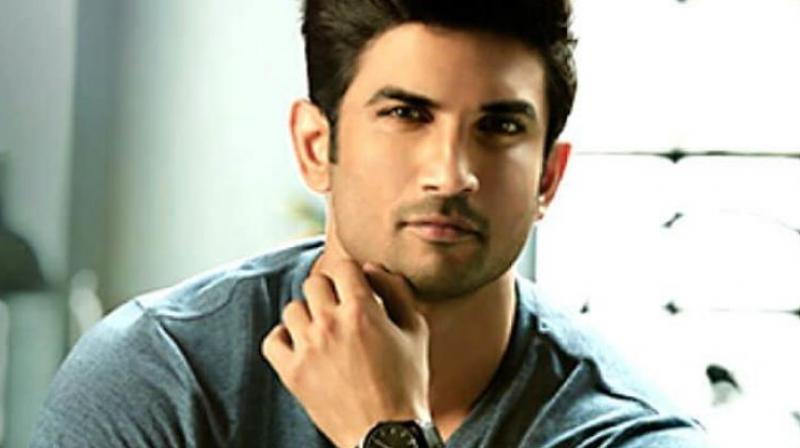 Mumbai: The Bihar police team, which is here to investigate an "abetment to suicide" case related to the death of Bollywood actor Sushant Singh Rajput, sought assistance from their counterparts in Mumbai to probe the matter. 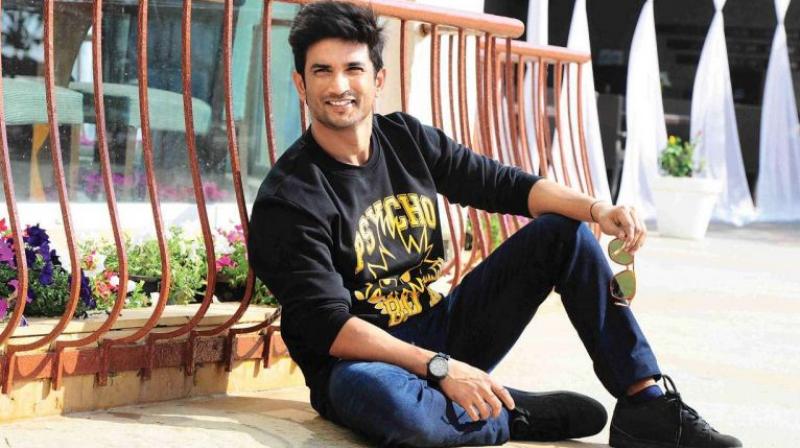 Sushant Singh RajputMembers of the Bihar police team visited the DCP (Crime) office in suburban Andheri and submitted the application, the official said.

The four-member Bihar police team arrived here on Wednesday to probe the 'abetment to suicide' case registered against Rajput's friend, actress Rhea Chakraborty, and others in Patna.

The Mumbai police who are already investigating the alleged suicide by the actor have questioned several people from the film industry in connection with the case. 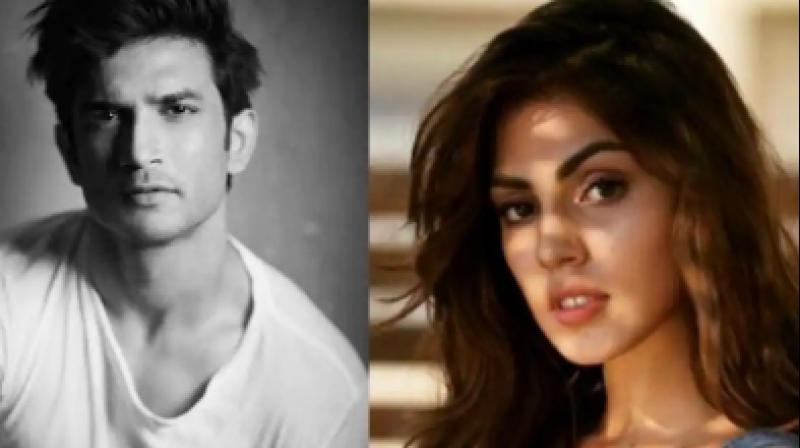 Sushant Singh Rajput and Rhea ChakrabortyKrishna Kumar Singh (74), Rajput's father, lodged a complaint against Chakraborty and six others, including her family members, for alleged abetment to suicide, in Patna on Tuesday.

Singh accused Chakraborty, a budding TV and film actor, of having befriended his son in May 2019 with the intention of furthering her own career.