11 dead as crane collapses in Visakhapatnam 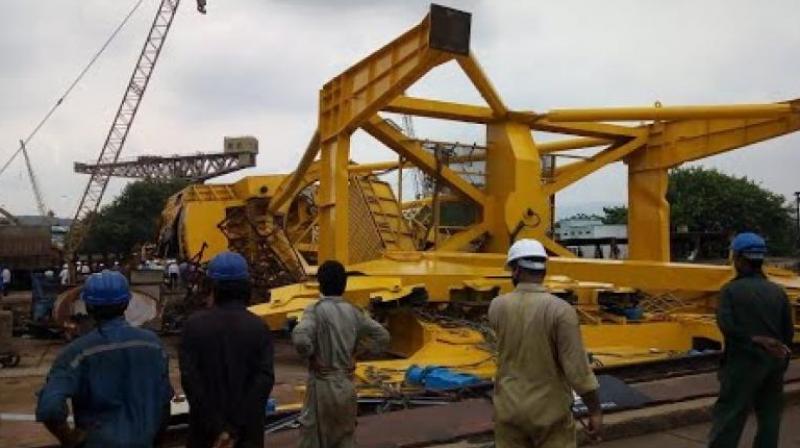 Visakhapatnam: At least 11 persons were killed on Saturday at the Hindustan Shipyard complex here after a huge rail-mounted crane collapsed during trial run.

Four of the victims were employees of Hindustan Shipyard Limited while the rest belonged to a contracting agency, District Collector Vinay Chand said. 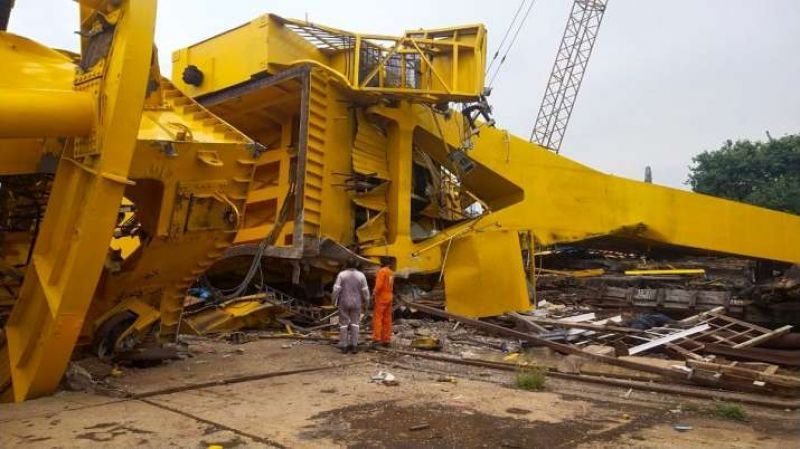 Three of the bodies have been recovered and identified, police said, adding that rescue operations were on.