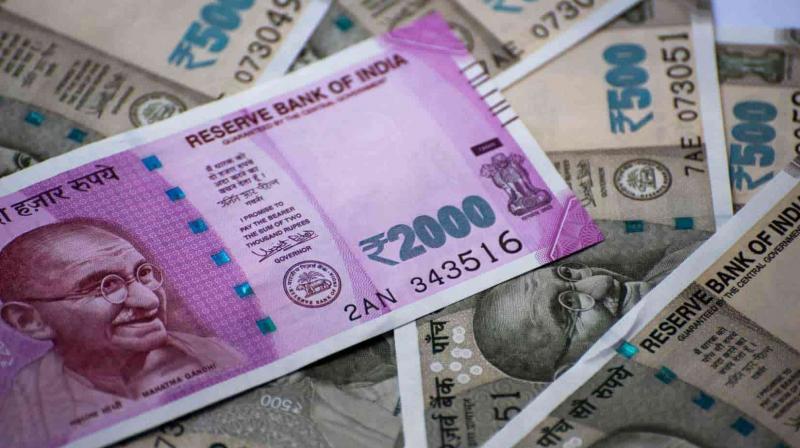 Mumbai, Jan 29: The rupee Tuesday depreciated 12 paise to 71.22 in early trade amid strengthening American currency and rising crude prices. Forex traders said strengthening US dollar against some currencies overseas and lower opening of domestic equities weighed on the local unit. However, fresh foreign fund inflows capped the losses for the domestic unit. 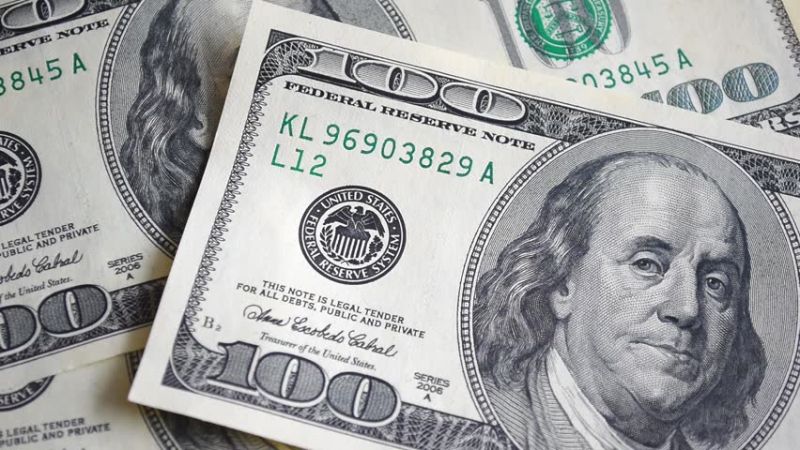 At the Interbank Foreign Exchange, the rupee opened on a weak note at 71.19 then fell further to 71.22 against the US dollar, showing a decline of 12 paise over its previous closing. On Monday, the rupee had settled 7 paise higher at 71.10 against the US dollar. Foreign funds bought shares worth Rs 223.44 crore from the capital markets on a net basis Monday, and domestic institutional investors also bought shares worth Rs 92.32 crore, provisional data showed. 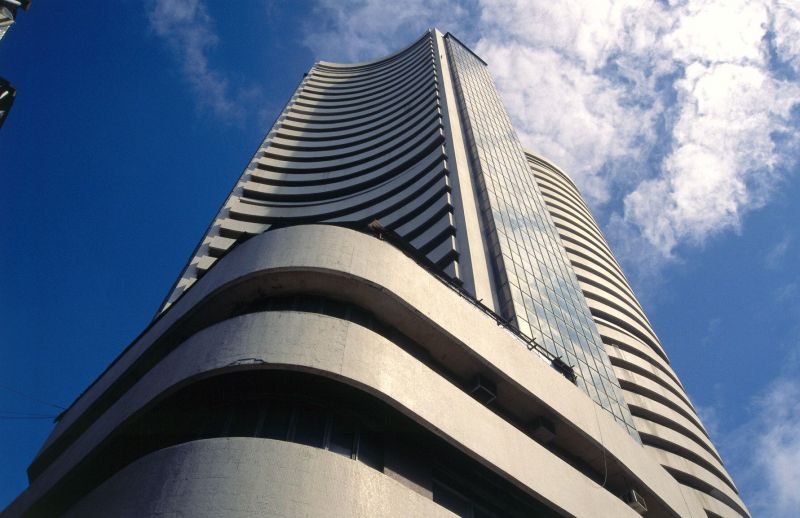