SpiceJet to operate flights on routes between India and UK 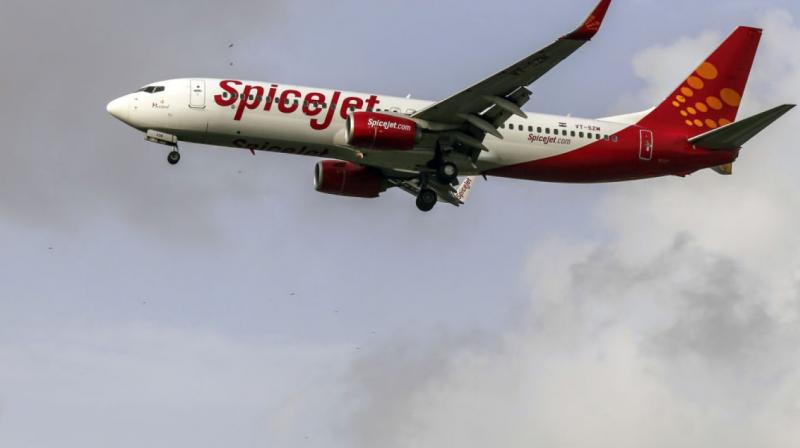 Mumbai: SpiceJet has been designated as "Indian scheduled carrier" to operate flight services to the UK from India.

On Thursday, the airline was allowed to fly on India-US routes by the governments of the two countries under the bilateral air services pact. 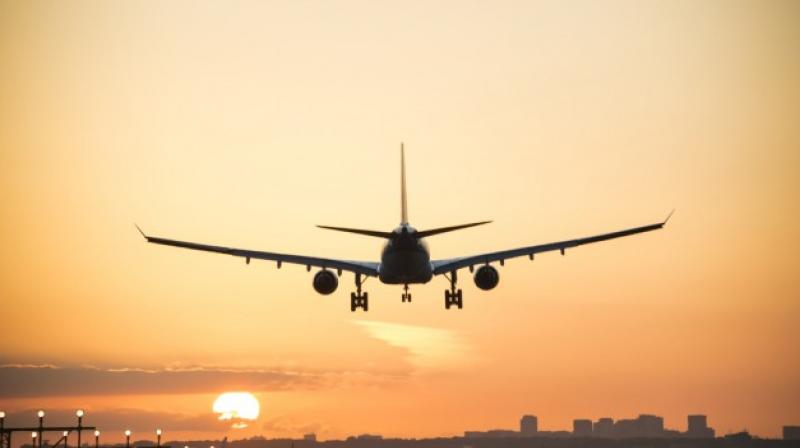 Airlines"We would like to inform you that in terms of the Air Services Agreement between the Government of India and the United Kingdom, SpiceJet has been designated as Indian scheduled carrier to operate on agreed services between India and the UK," SpiceJet said in the filing.

SpiceJet SpiceJet gets the nod to fly to the UK at a time when all international commercial air passenger services are suspended since March 22 due to visa and travel restrictions in the wake of the coronavirus pandemic.

However, various evacuation and charter flights are being currently operated to fly back stranded Indians in various countries and also transport foreign nationals, who are stuck in India, to their countries.