Cooking gas LPG price on Wednesday was increased by Rs 50 per cylinder, the second hike in rate this month. 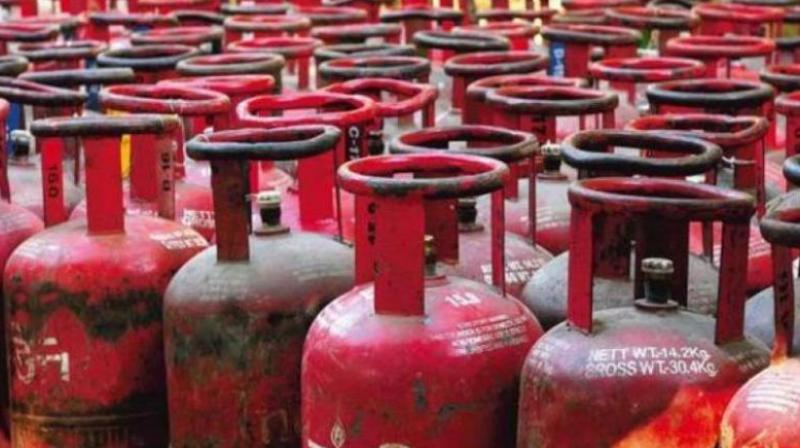 New Delhi: Cooking gas LPG price on Wednesday was increased by Rs 50 per cylinder, the second hike in rate this month.

Non-subsidised LPG price was increased to Rs 694 per 14.2-kg cylinder from Rs 644 earlier, according to a price notification of state fuel marketing companies. 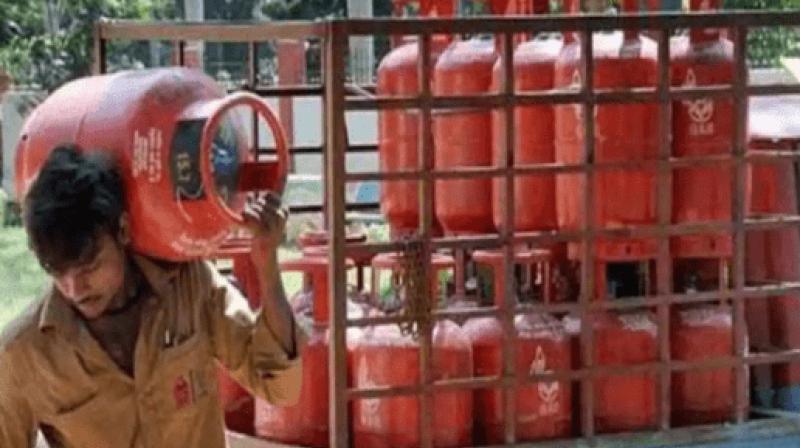 This is the second increase in rate this month. On December 1, price was hiked by a similar Rs 50 per cylinder.

Prior to that, the price had remained unchanged at Rs 594 a cylinder since July. This was the same rate at which subsidised LPG refills are also sold.

A subsidised cooking gas cylinder was priced at Rs 497 in Delhi in June 2019. Since then, prices have cumulatively gone up by Rs 147. 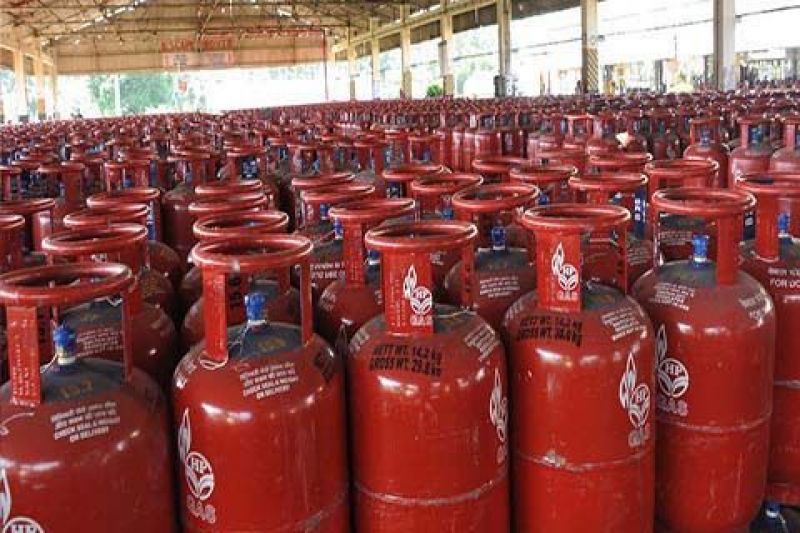 However, the increase in rates this month would mean that the government will have to resume paying subsidies to consumers.

Non-subsidised LPG now costs Rs 720.50 in Kolkata, Rs 694 in Mumbai, and Rs 710 in Chennai. Rates defer from state to state depending on the incidence of local sales tax or VAT.